Sure, the Antonio Brown drama with the Raiders was entertaining to watch. However, the biggest takeaway from all of the madness that went down in the week leading up to the start of the NFL regular season? Bill Belichick and the Patriots always benefit when Jon Gruden and the Raiders are on the wrong side of history.

Just like the “Tuck Rule” and its massive impact on the Raiders in the 2001 season, the Patriots were there to pick up the scraps, signing Antonio Brown to a one-year deal for the 2019 season just a day before their season opener against the receiver’s former team: the Steelers.

The end result in 2001? A Super Bowl win for the Patriots, which would become the first of six for quarterback Tom Brady.

The end result of this Brown signing? Football fans will just have to wait and see. But, based on the offensive talent Brady had to work with in some of his best seasons statistically, those cheering for the Patriots in New England have a lot to look forward to as the defending Super Bowl champions try to defend their crown in 2019.

Patriots historians love to look back at the years with Randy Moss, Wes Welker, Rob Gronkowski and even guys like Deion Branch, Danny Amendola and a wide cast of other characters. But, has there ever been a group of talent around Brady like he’ll have this season? It’s time to find out.

Like a long ball from Brady to Moss in 2007, we went deep to fully evaluate the situation. We looked at the statistics for six of Brady’s best offensive seasons, factoring in his three MVP years, and some other seasons that featured some of his best touchdown totals, and sorted out the best receivers from each year to showcase the respective receiving corps.

Then, we looked at each of Brady’s options for the upcoming season, doing our best to picture what could happen in 2019 if all of the cards fall into the right places. 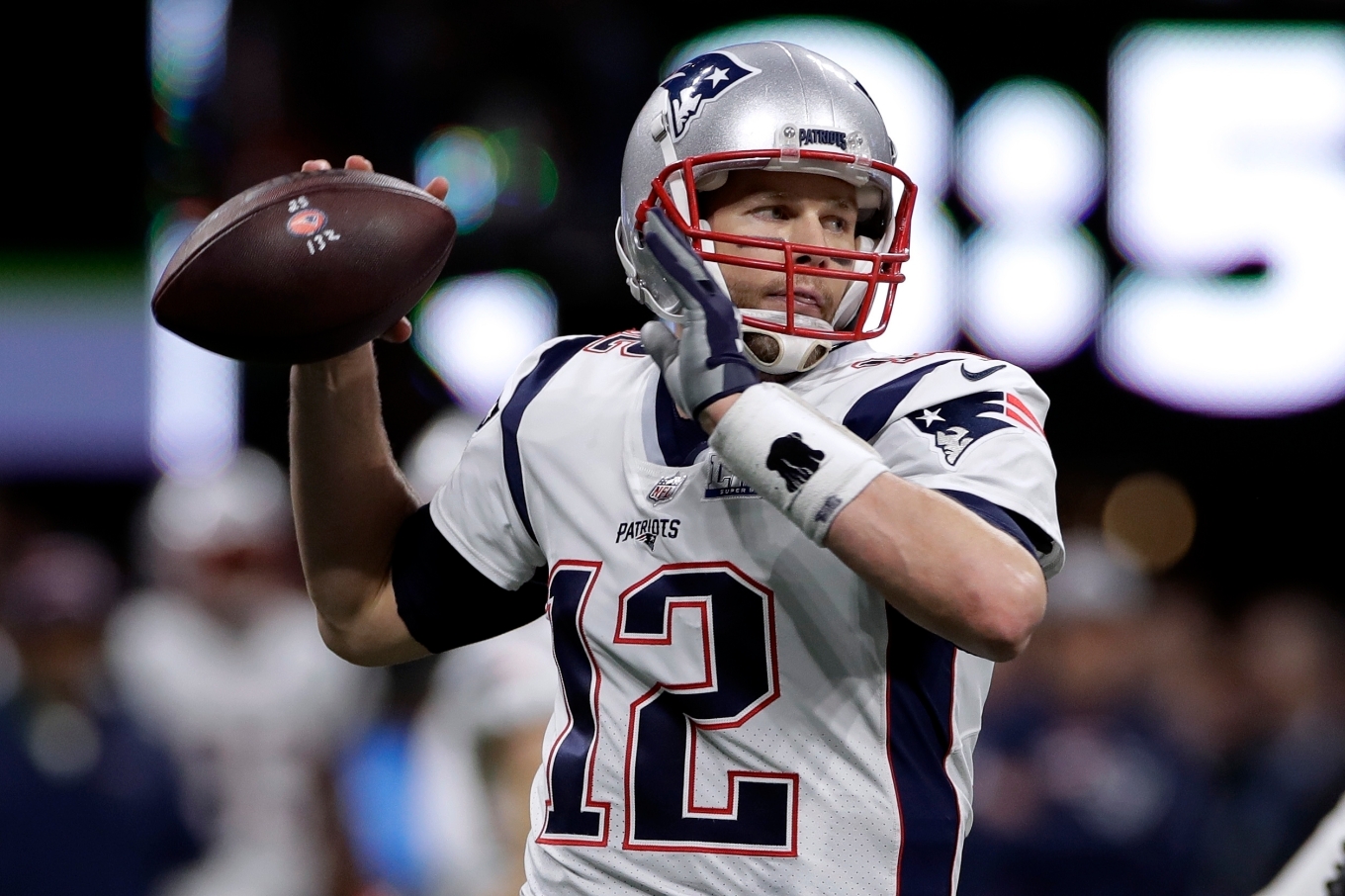 Here are the stats for each year, ordered chronologically and subsequently sorted by each receiver’s targets that year to showcase Brady’s priorities:

Now, let’s just take a quick glimpse at the different options Brady has to take advantage of: 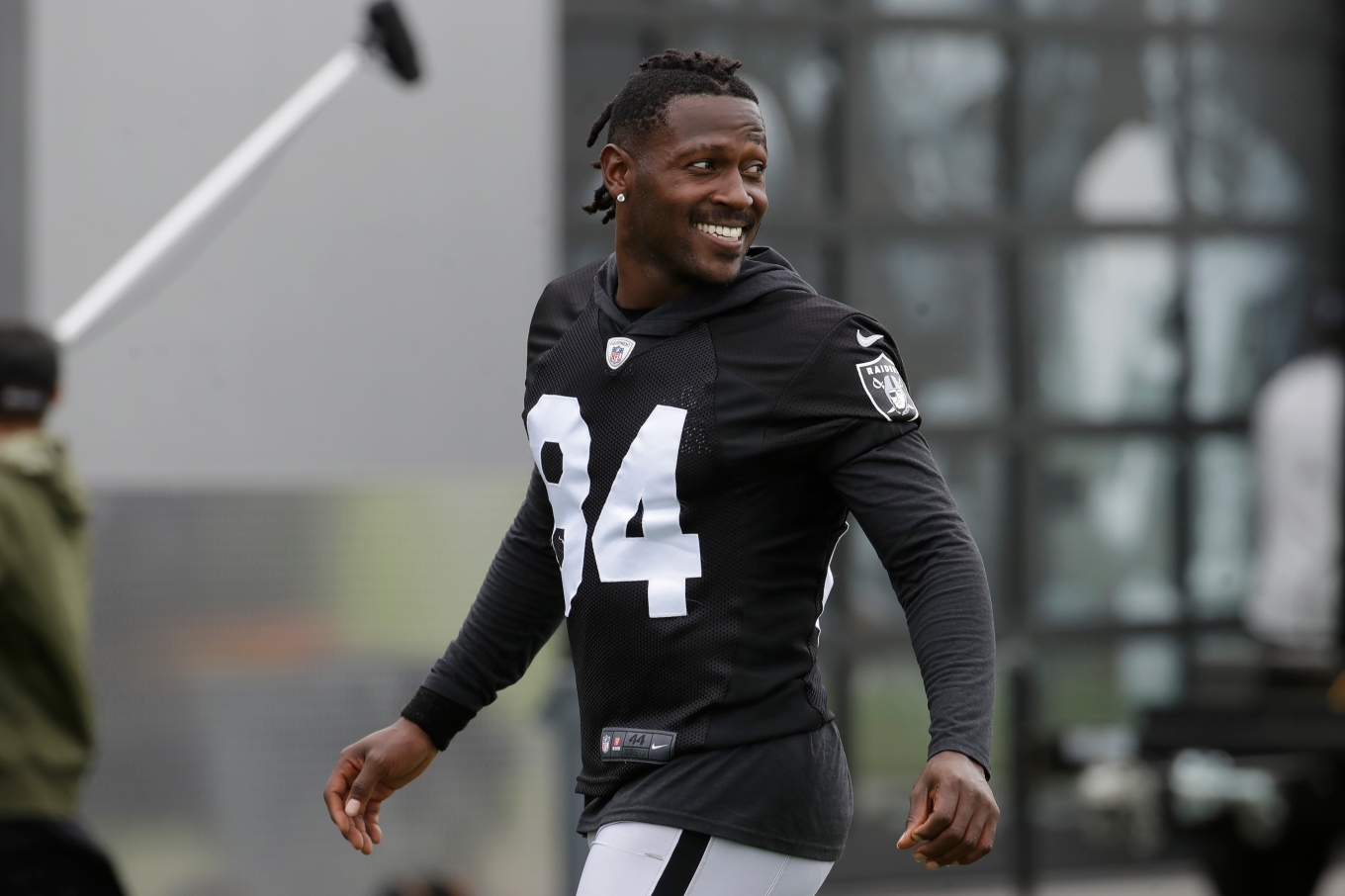 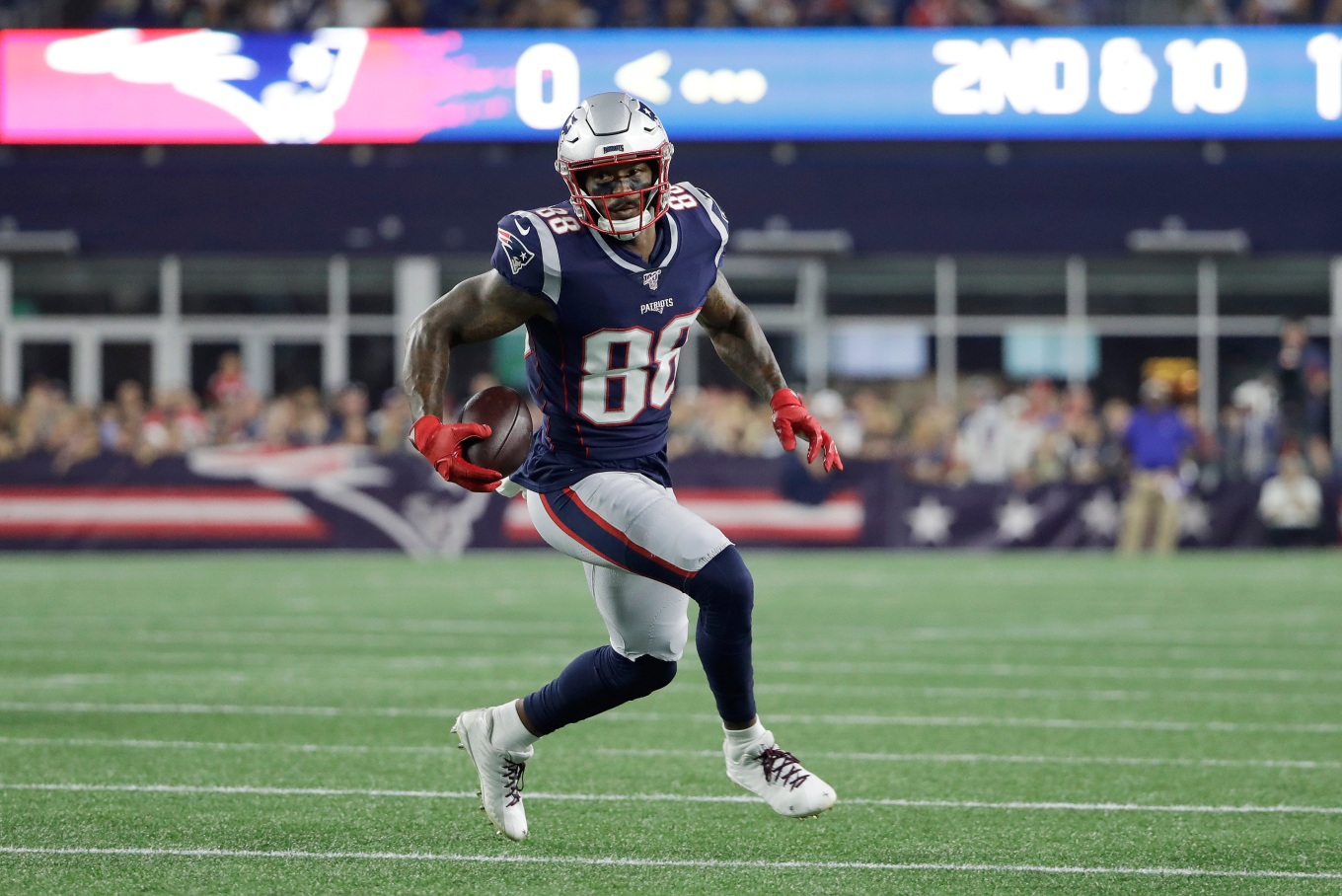 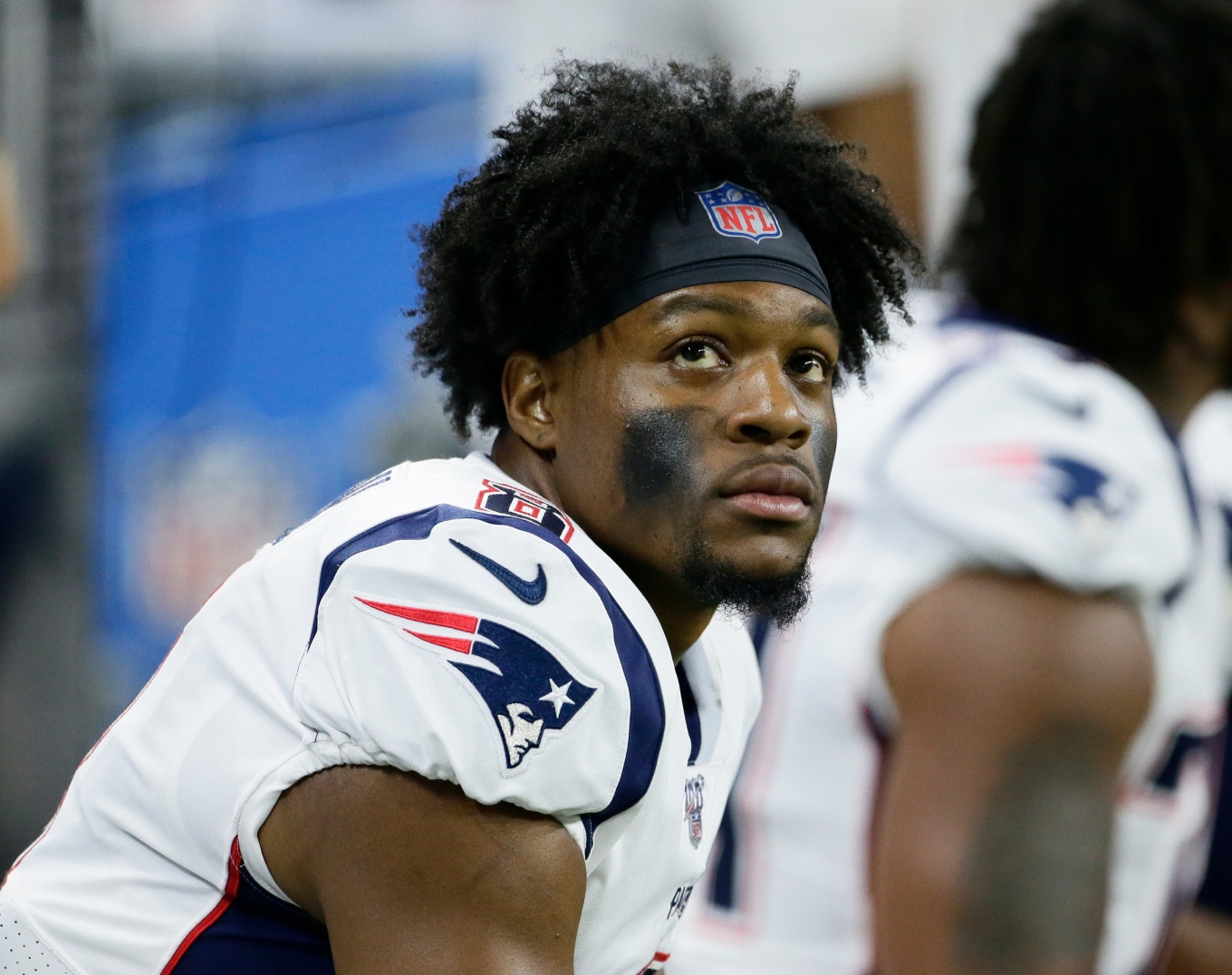 Even without a potential return of tight end Rob Gronkowski, who may or may not be back to join in on a historic receiving corps in 2019, this lineup is stacked. Like, this is the type of thing you build in Madden NFL 20 when you start a franchise, make it so any trade goes through, and put the difficulty on Rookie.

There are four active receivers who have had a 1,600 yard season.

Take even two or three of these options, and you probably outmatch most of those lineups, outside of the Moss and Welker combination that Brady loved so much. Could Brown become similar to Moss to go alongside the Welker twin that is Julian Edelman. Where does Josh Gordon fit in? What about Demaryius Thomas and the seemingly millions of other options on offense?

It’s almost unfair, and if all goes according to Bill Belichick’s plan, we could be in for a historic season from Tom Brady, which could end in a seventh Super Bowl ring for the future Hall of Fame quarterback.

5 thoughts on “Business is Boomin’: Comparing the 2019 Patriots after Antonio Brown signing to Tom Brady’s best offenses” Leave a comment ›