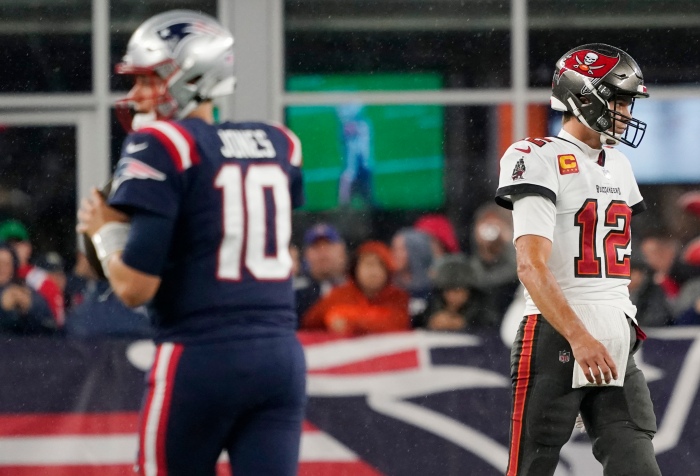 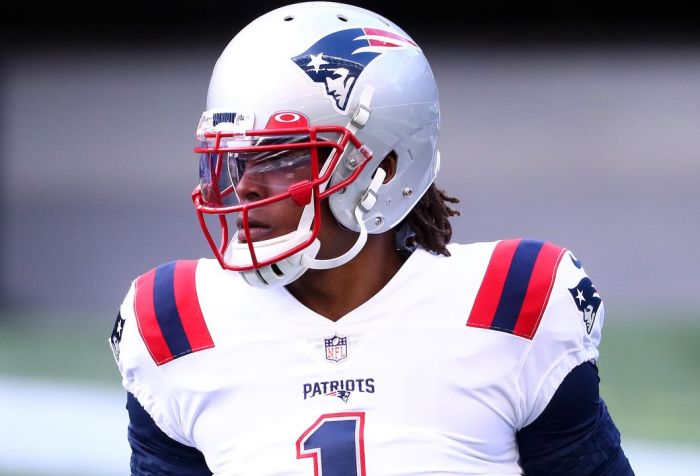 It appears Tom Brady has a habit of signing contract extensions that confuse football fans about how long he’s going to play with a specific team.

When you’ve won seven Super Bowl trophies, you can afford to take a risk and have some fun with one of them.