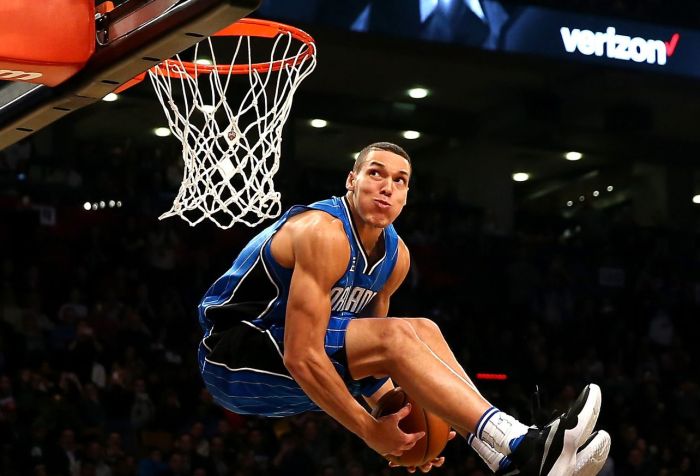 The Dunk Contest judging system is broken. Let’s fix it.

The Dunk Contest last Saturday night was one of the best of all-time, and had fans on their feet for the entire final round waiting to see what 20-year-olds Zach … Continue Reading The Dunk Contest judging system is broken. Let’s fix it.

A solution to the All-Star Game problem

I don’t know what happened or when it happened, but I’m sure almost everyone can agree that All-Star Games have died out in the eyes of the fans. The … Continue Reading A solution to the All-Star Game problem

Last Saturday’s Dunk Contest was one of the best I’ve ever seen, if not the best. 20-year olds Zach LaVine and Aaron Gordon pulled off some of the best dunks … Continue Reading Pick-Six: Top dunks in Dunk Contest history

Should The Celtics Trade The Brooklyn Pick For Jabari Parker?

Trying to judge an NBA player based off of one professional season is a fool’s errand. In a league that welcomes in players as young as the ripe age of … Continue Reading Should The Celtics Trade The Brooklyn Pick For Jabari Parker? 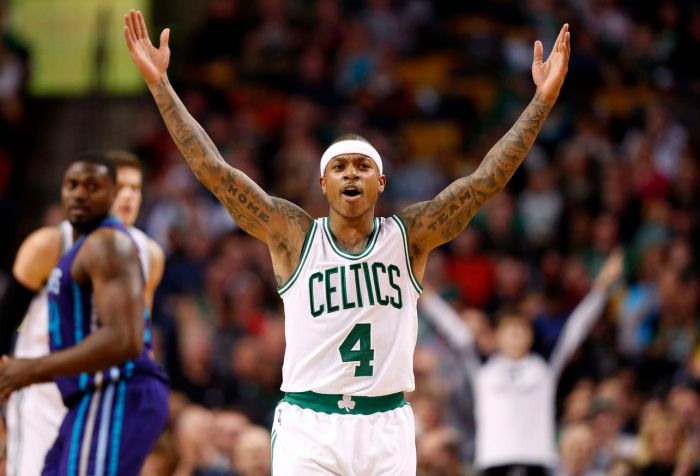 Can The Red-Hot Celtics Make A Deep Playoff Run?

With last night’s victory over the Pistons, the Celtics accomplished two things. They distinguished themselves (handily) against a team that was thought to be among the best in the conference … Continue Reading Can The Red-Hot Celtics Make A Deep Playoff Run?

Celtics’ Targets And Rumors For The NBA Trade Deadline

In spite of a recent three game win streak, that included exciting victories against the Pacers, Suns, and Wizards last week, the Celtics have now lost 7 of their last 12 … Continue Reading Celtics’ Targets And Rumors For The NBA Trade Deadline

A Look At The Current State of The Celtics-Lakers Rivalry

As a sports fan, there will be many great athletes that you don’t like but ultimately have to respect. Oftentimes, the star of a rival team will be infuriating enough … Continue Reading A Look At The Current State of The Celtics-Lakers Rivalry 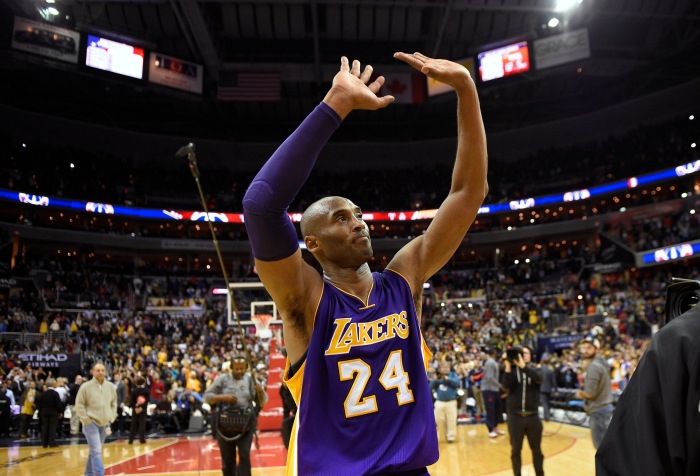 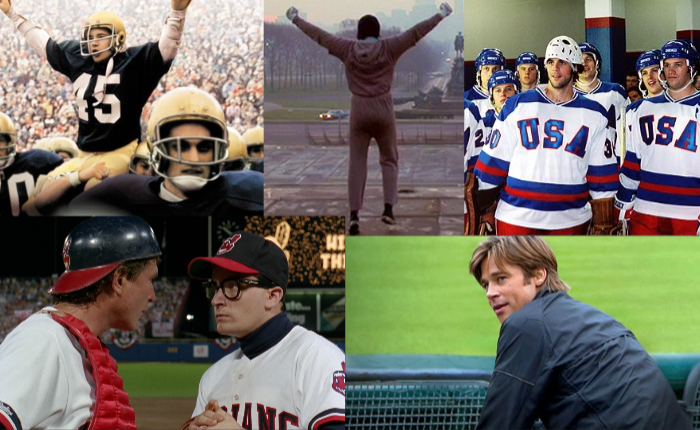 Sports are becoming dependent on streaks

It may seem like a simple, well-known fact, but streaks are vital to sports’ success, and I think this year has increased the importance of the streak so much. … Continue Reading Sports are becoming dependent on streaks