With the holiday season in full swing, the time has come for the usual Christmas Day NBA games. The tradition goes all the way back to 1947, and some of the league’s best games have come on Santa’s favorite day. With a solid crop of games coming on Friday, I figured it’d be a nice holiday treat to do the top six Christmas Day games in NBA history.

This wasn’t the most entertaining or close game when it comes to Christmas Day games, but it’s relevant for a completely different reason. This season wasn’t almost nonexistent because of a pretty serious lockout, and this matchup ended up being the first game of the season for both teams. It was also a rematch of the famous first Lebron-led Miami NBA Finals against Dallas, which led to the Mavericks having the chance to raise their banner in front of the same people they beat six months prior. Like I said, not a very entertaining game as the Heat won 105-94, but always fun seeing LeBron have to relive his Finals failures. 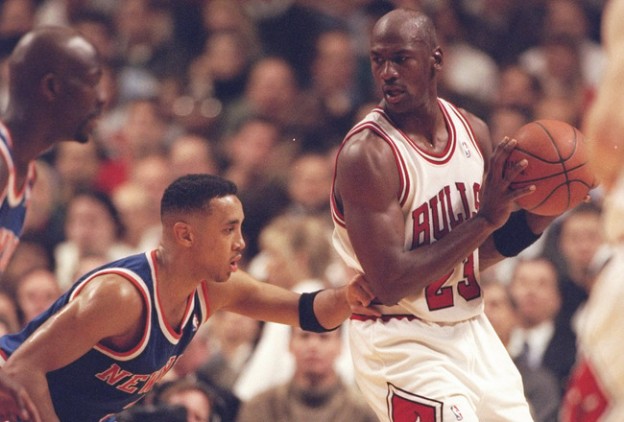 This holiday classic featured some basketball legends in a tightly-contested game that was sure to entertain everyone watching. The Bulls and Michael Jordan’s 30 points were leading Patrick Ewing’s Knicks 85-84 before New York’s last chance at winning the game. With time running out, the Knicks missed a jump shot, and Ewing quickly grabbed a rebound and threw up a buzzer-beating, game-winning shot to give the Knicks an 86-85 win. It was one of the big games in the huge rivalry between Jordan and Ewing, and the two teams met several times through the playoffs in some great series. This Christmas game was definitely one to remember out of the two legends’ rivalry.

Back when Scottie Pippen and Rasheed Wallace were on the Trail Blazers and the team was consistently performing well, they had a Christmas classic with the always-dominant Lakers. The game was nothing short of spectacular, as Wallace dropped 32 points and Damon Stoudamire came one assist and one rebound short of a Christmas triple-double. Portland beat the eventual Finals-winning Lakers 109-104, and the two teams met in the first round of the playoffs that same year. The game was in the prime of Kobe and Shaq’s time in LA, so it was impressive to see the Trail Blazers come out and shoot the big boys down on Christmas Day. 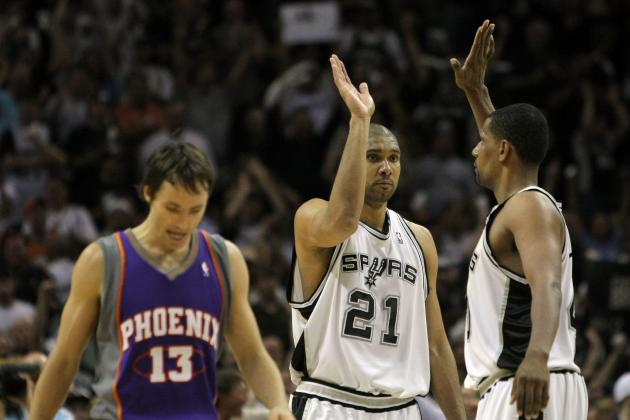 I’m a sucker for buzzer beaters and insane last minutes of games, and this one fits both of those criteria. Back when the Suns were at their peak with Steve Nash, Amar’e Stoudemire, Grant Hill, and Jason Richardson, they faced off with the always-tough Spurs to celebrate the holidays. The last 10 seconds of the game were intense, with Hill putting in a layup with four seconds left in the game to give the Suns the lead late. The Spurs, who we’ve learned to not ask questions with or having any doubts about, managed to get a quick three from Roger Mason with no time left to win a crazy game.

The most recent on this list, this game had everything any sports fan could ask for. Fights, scoring, and two insanely-talented teams competing in a close game with everyone watching to see what would happen. Both teams had stars ejected for getting a little too rough throughout the game, which is rare in the NBA. Draymond Green was booted for elbowing Blake Griffin in the throat, and Griffin was later ejected because of two technical fouls. The game ended at 105-103, with Chris Paul’s last chance layup to tie the game getting blocked by “Splash Brother” Klay Thompson. It was the birth of a solid rivalry in the NBA, and was a game many current fans will remember for a long time. 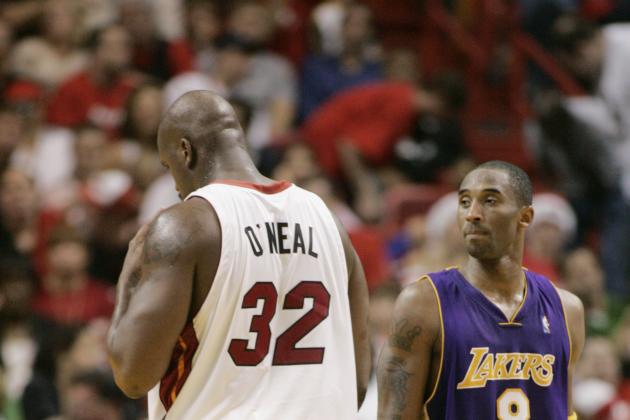 This Lakers-Heat matchup was one of, if not the, most notable Christmas Day game of them all. Shaq’s return to Los Angeles was one of the most hyped up in basketball history after he left the team and took his talents to South Beach long before LeBron ever thought about doing it. The game went into overtime, and Shaq ended up fouling out and finishing the game on the bench. The Heat took the lead in OT, and Kobe Bryant had a chance to win the game on the Lakers’ final possession, but missed the possible game-winning three. The game was the beginning of a classic rivalry between Kobe and Shaq, and provided a happy holiday for all who watched.