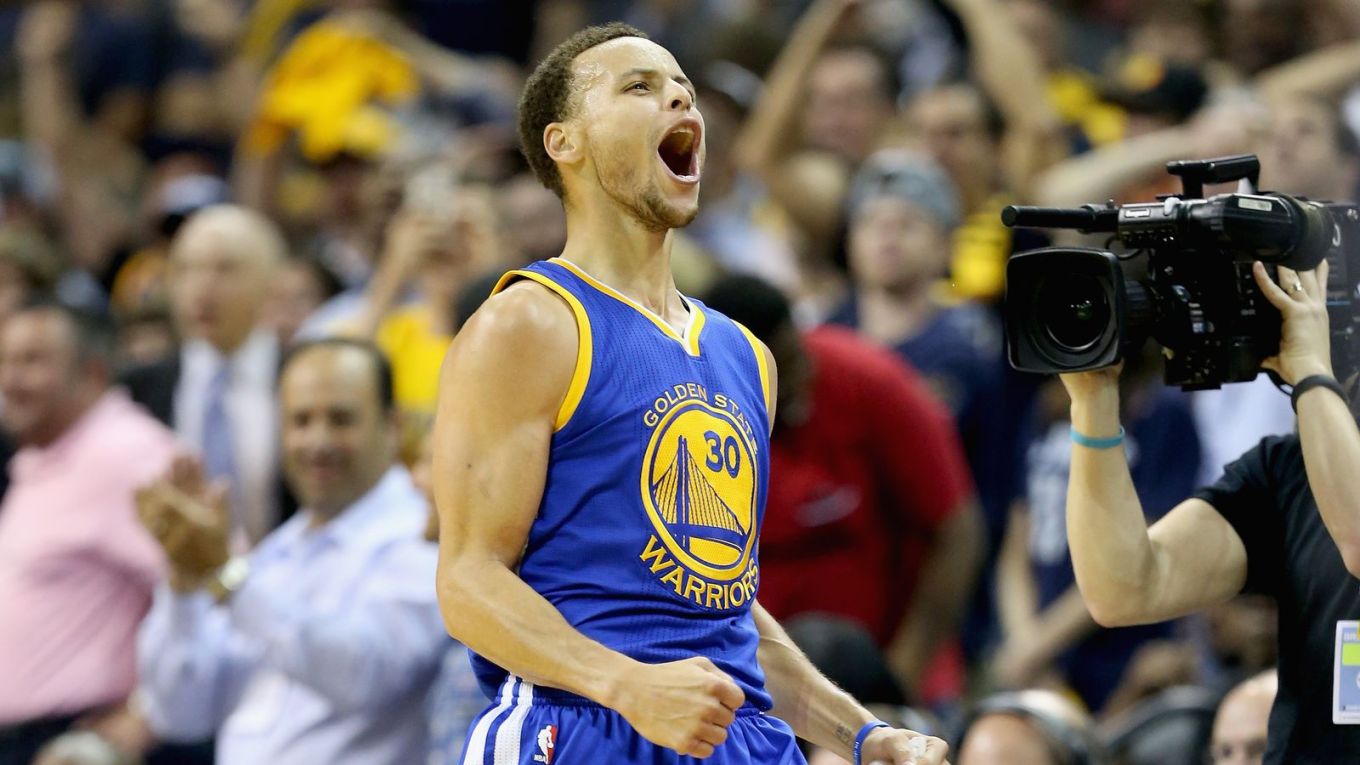 It may seem like a simple, well-known fact, but streaks are vital to sports’ success, and I think this year has increased the importance of the streak so much.

I know it’s a basic concept when it comes to TV ratings and ticket sales, as consistent winning will obviously bring in more and more viewers as the totals get higher, and bring more and more fans to games. I’m aware you’re probably reading this wanting to rip into me for stating the obvious. What isn’t so obvious is the fact that the sports world is relying way too much on teams or players playing at high levels consistently.

In some sports, it’s not really a big deal, but in others, streaks have become their sole source of coverage in mainstream media. If you look at the NFL, they’ll survive no matter how teams are performing, so the fact that there were two teams that started 10-0 isn’t that relevant, and the Panthers chasing a perfect regular season isn’t as big of a deal as it could be. On the flip side, if you look at the NBA, the Warriors have been dominating teams for 23 straight games, and have been the NBA’s golden child for the past eight months at least. You know it’s bad when SportsCenter takes away from its hour of LeBron coverage to actually give time to Steph Curry and his star-studded squad.

These two streaks are taking over social media and broadcast coverage, which is backhandedly creating an expectation for other sports to make their own impressive feats. The NHL has their point streak going with Blackhawks star Patrick Kane, which gives them some extra airtime on ESPN in the US and gives them hours of coverage in Canada. The MLB is the one that will struggle with this, as nothing in the sport is impressive until it hits a huge number, which is tough to keep up with in a 162 game season. Think about the last streak you heard of in the MLB. Maybe the Moneyball streak from Oakland in 2002 where they won an AL-record 20 games? And I only knew that because it’s my favorite baseball movie of all time.

Streaks are unfortunately ruining sports for some, which is upsetting when ratings have already been going down for basketball, baseball and hockey regular season games. It may just be me noticing this for now, but I’m sure everyone will admit they’ll turn on a Warriors game because of the streak and not to watch a talented team do their job.