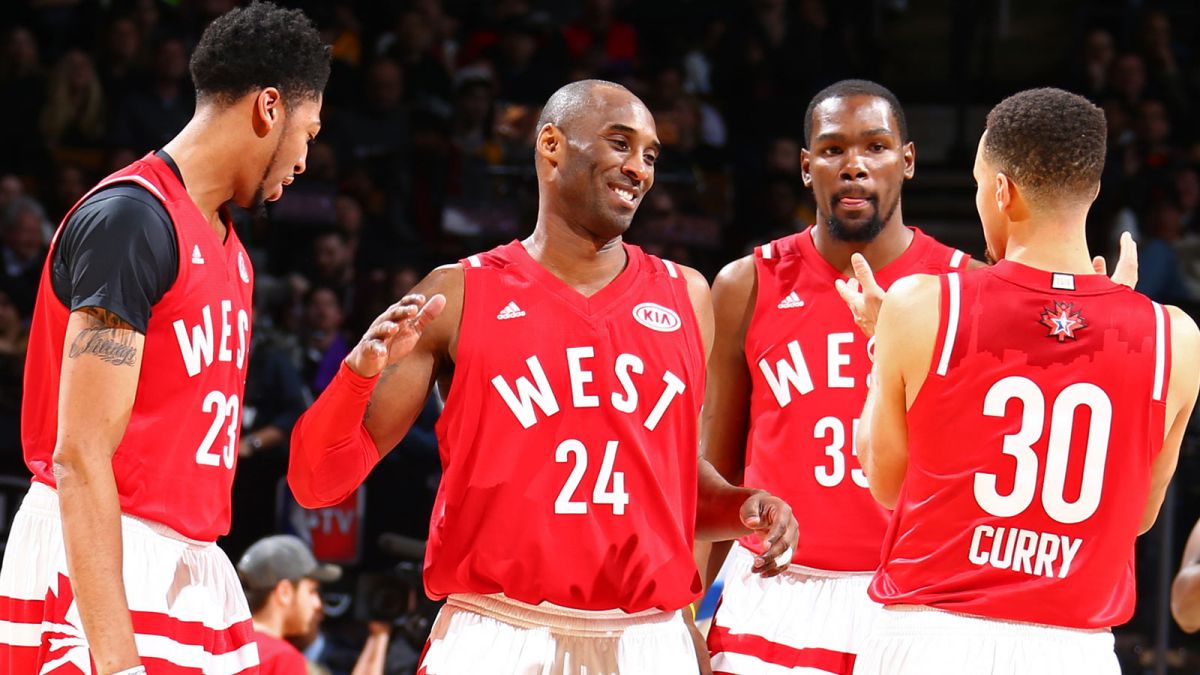 I don’t know what happened or when it happened, but I’m sure almost everyone can agree that All-Star Games have died out in the eyes of the fans. The appeal isn’t there anymore, and neither is the effort or the same competition. Whether you’re watching the NBA, NFL NHL, or sometimes even the MLB versions of the star-studded event, they all have turned into jokes that fans will turn on for a quick moment and immediately change the channel.

For me, the NBA and MLB All-Star Weekends both have turned their attention to the night before the big game, with their skills competitions. The NHL has started this as well, but nothing can compare to the Dunk Contest and the Home Run Derby. They’re what the fans want to see, and everyone realizes it.

This year in the NBA, especially, was completely dominated by the high-flying showings produced by 20-year-olds Zach LaVine and Aaron Gordon. Both brought their A-game, and the fans loved it. In my case, I forgot there was even an All-Star Game to be played because I figured the weekend could’ve ended right after the Dunk Contest and been fine.

This is where I think it’s time to change the format of the All-Star Game in the NBA and NFL. The MLB has done a nice job with the weekend, as they have some real stakes in the All-Star Game for players to try and win (the winning team gets home-field advantage in the World Series). The NHL changed things up this year with a 3-on-3 tournament with the winning team getting a million dollars. Both of these leagues have done it right, and both the NBA and NFL need to work on shaking things up.

My suggestion for the NBA is to either add some stakes to the All-Star Game or eliminate it all together and focus on the Dunk and Three Point Contests. They could easily go with the MLB route and make it so each winning team gets home-court advantage in the NBA Finals, and I think the game would matter ten times as much already. The games would (hopefully) become more competitive, and the whole weekend would be one of the best in sports. If they can’t do that, I don’t see the need for an All-Star Game for the NBA where no defense is played and offenses put up close to 200 points in regulation.

For the NFL, things are a bit more complicated. You can’t move the date of the Pro Bowl to the middle of the season like the other sports, and no big-name players will participate the week before or the week after the Super Bowl. You can’t add home-field stakes like other sports because the Super Bowl is in a neutral location, and the teams are so big that monetary prizes might be too expensive.

My solutions for this tricky situation would be to either try the cash prize route for the whole team, or turn the game into an array of skills competitions like the days of old. It’s easy to organize some throwing challenges that could attract some star quarterbacks, and star receivers would love to come show their talents in receiving challenges. Add in a cash prize for each winner, and I think the weekend would be saved and more would be inclined to come out and play.

This may seem easy from a simple bystander’s point of view, but something does need to be done. Watching the NBA All-Star Game this year was painful, to say the least, and it should spark a fire under some game organizers to fix things in both the NBA and NFL.