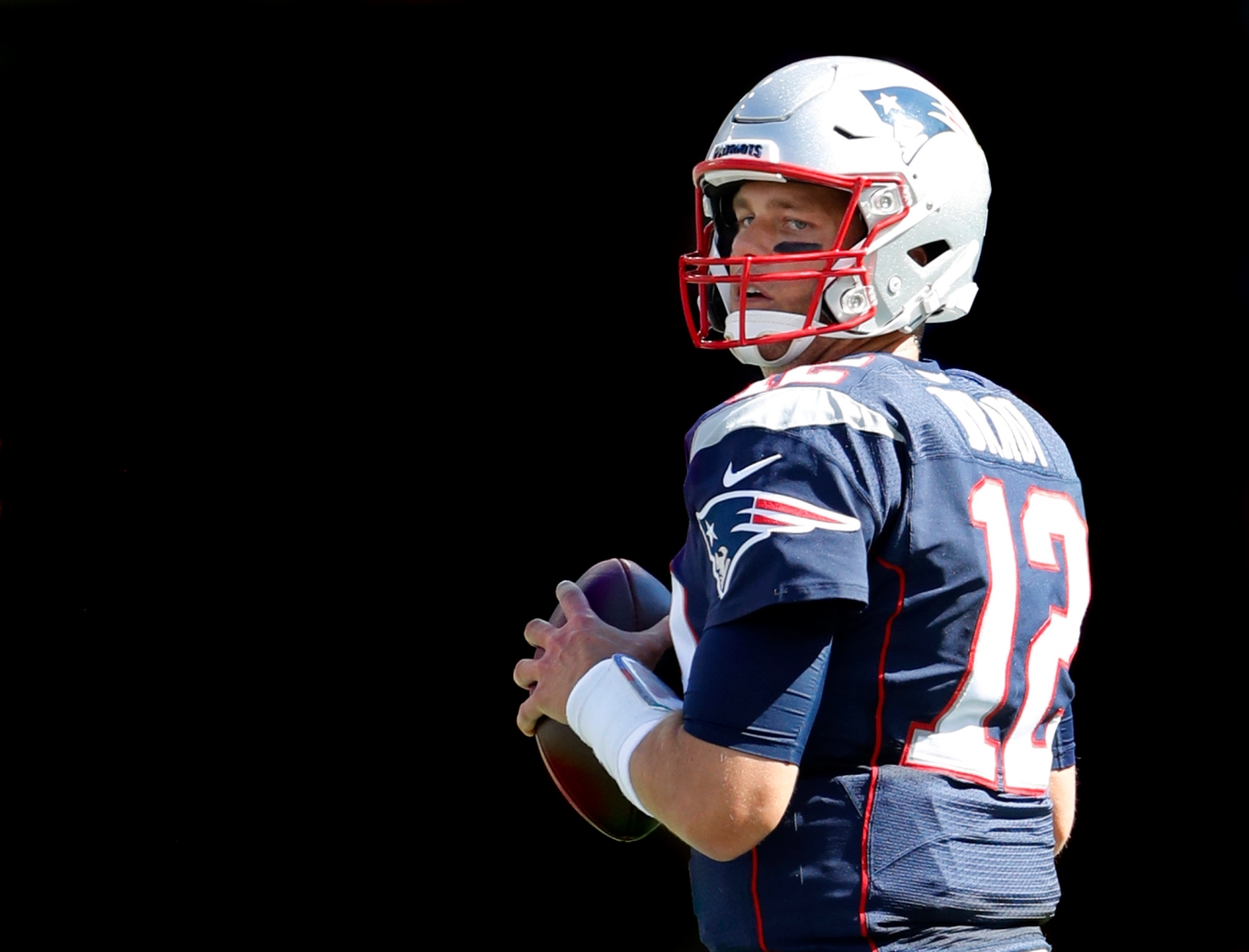 After a whirlwind of a 2019 season and a drama-filled two months following the finish of the Patriots’ playoff campaign, quarterback Tom Brady announced on social media that his “football journey will take place elsewhere,” signaling a departure from New England.

One day after the legal tampering window opened up in the 2020 NFL Free Agency period, newly-unrestricted free agent Tom Brady took to Instagram with a lengthy message for Patriots Nation, thanking them for the past 20 years of his career.

“To all my teammates, coaches, executives and staff, Coach Belichick, RKK and the Kraft family, and the entire organization, I want to say thank you for the past twenty years of my life and the daily commitment to winning and creating a winning culture built on great values,” Brady wrote. “I have been privileged to have had the opportunity to know each and everyone of you, and to have the memories we’ve created together.”

With reported interest from the Buccaneers and the Chargers, it seems Brady may be taking his talents to warmer climates for his final few years of football.

“Although my football journey will take place elsewhere, I appreciate everything that we have achieved and am grateful for our incredible TEAM accomplishments,” Brady wrote.

The news comes after the Patriots re-signed safety Devin McCourty and placed the franchise tag on guard Joe Thuney, with potentially Bill Belichick potentially seeing the writing on the wall early on in the process as it relates to Brady.

Now, the team must pivot in an entirely new direction, first figuring out if Jarrett Stidham will be the leader of New England’s offense, or if a big move will need to be made to find their new man under center.

Regardless of the outcome, football fans will see Tom Brady in a new uniform for the first time in his NFL career, and will get to see Bill Belichick as head coach coach of the Patriots for the first time without Brady on his roster.

Where do you think Tom Brady will play in 2020? Let us know by following @SOTSports on Twitter or by liking our Facebook page!

One thought on “‘My football journey will take place elsewhere’: Tom Brady officially announces departure from Patriots” Leave a comment ›