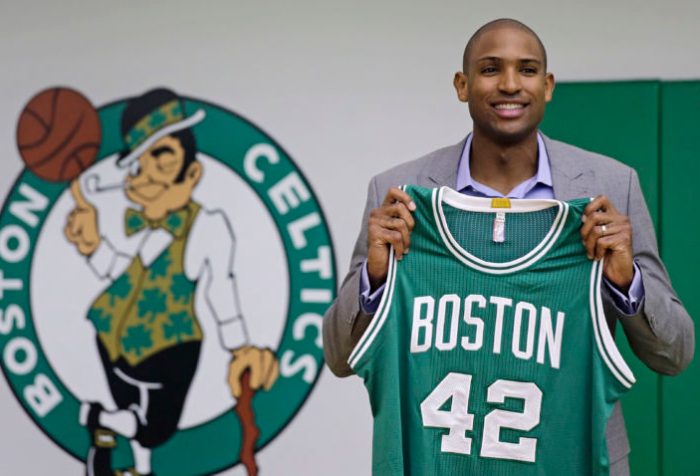 So this is my first time writing about basketball since, well, you know… Kevin Durant is a Warrior, and the Celtics are once again the bridesmaid and not the bride … Continue Reading Examining the Boston Celtics Post-Free Agency 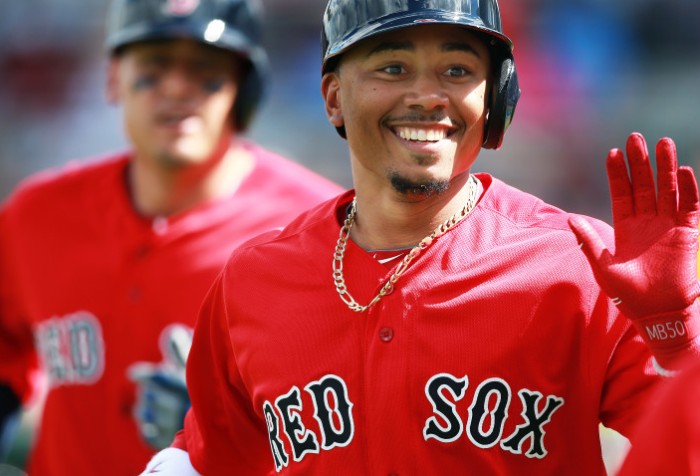 The NBA Free Agency period is one of the most exciting times of the year in the sports world, and it hasn’t disappointed in its first two days yet. In the … Continue Reading Recapping NBA Free Agency (so far) in tweets 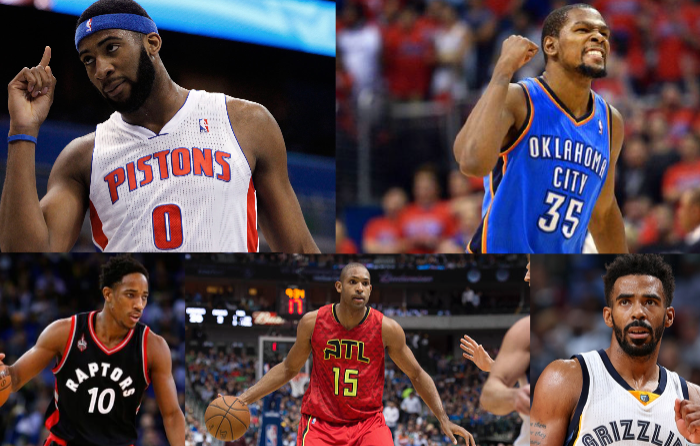 While this NBA offseason won’t be as interesting as some hoped it could be a few years ago, this summer in basketball will have huge implications on the future of … Continue Reading Pick-Six: Top NBA free agents to watch

The Curious Case of Clay Buchholz

We’re going to play a little game of mystery player comparisons, because who doesn’t love that? The only criteria you need to know going in is that qualifying players must … Continue Reading The Curious Case of Clay Buchholz 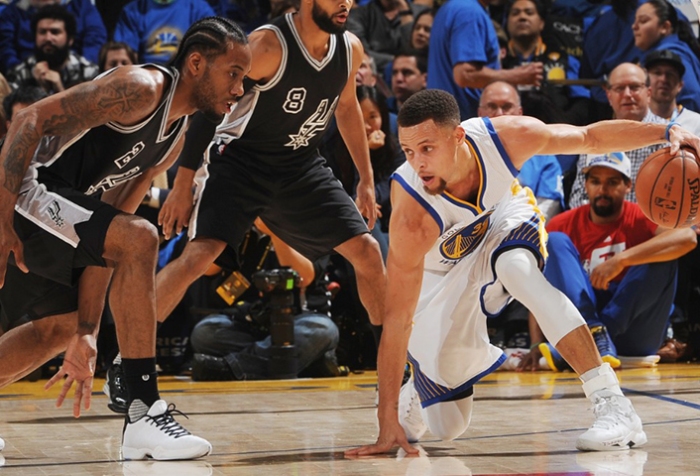 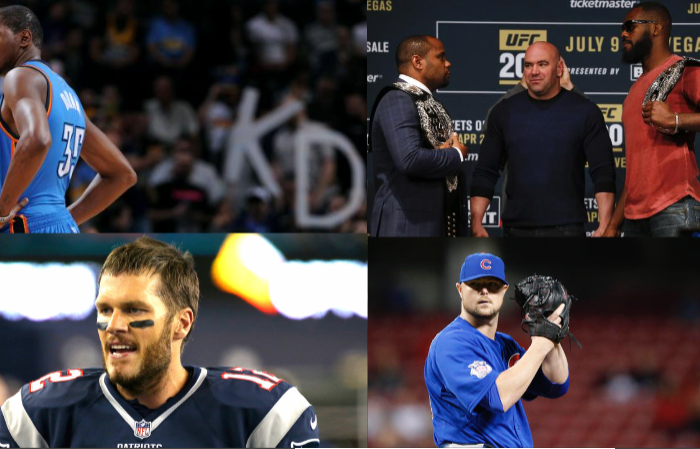 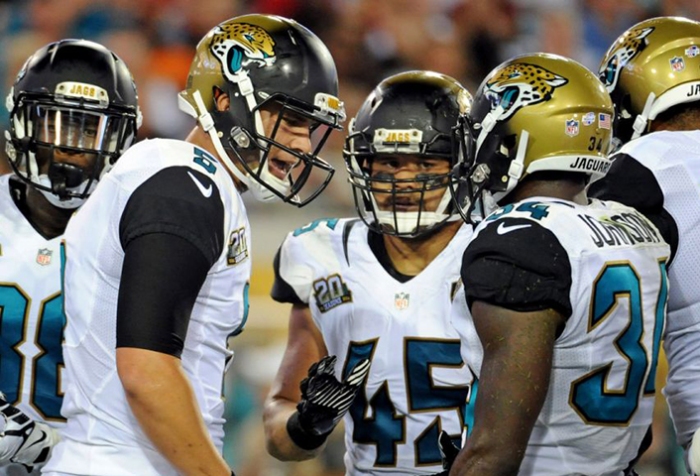 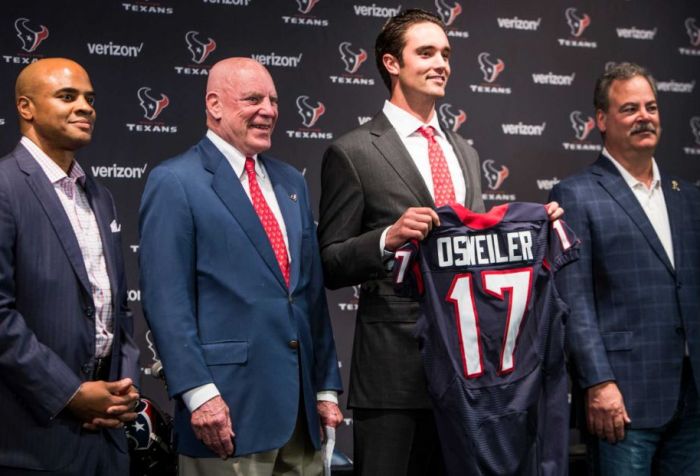 Winners and losers of NFL Free Agency (so far)

Free agency is always one of the most eventful periods in the NFL world, and this offseason has continued that trend signifcantly. With some big moves flying around the … Continue Reading Winners and losers of NFL Free Agency (so far) 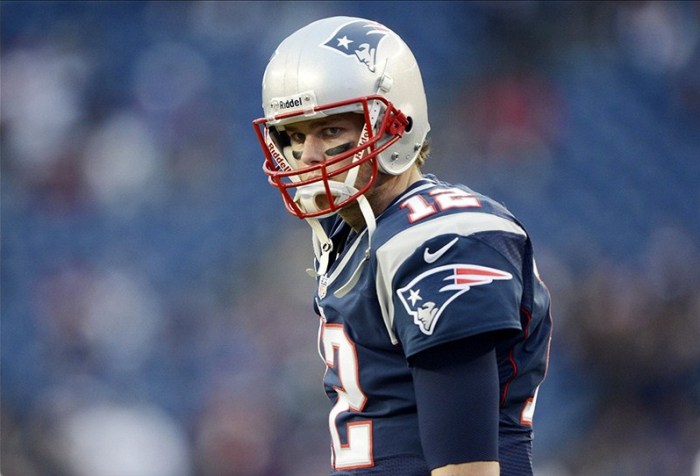