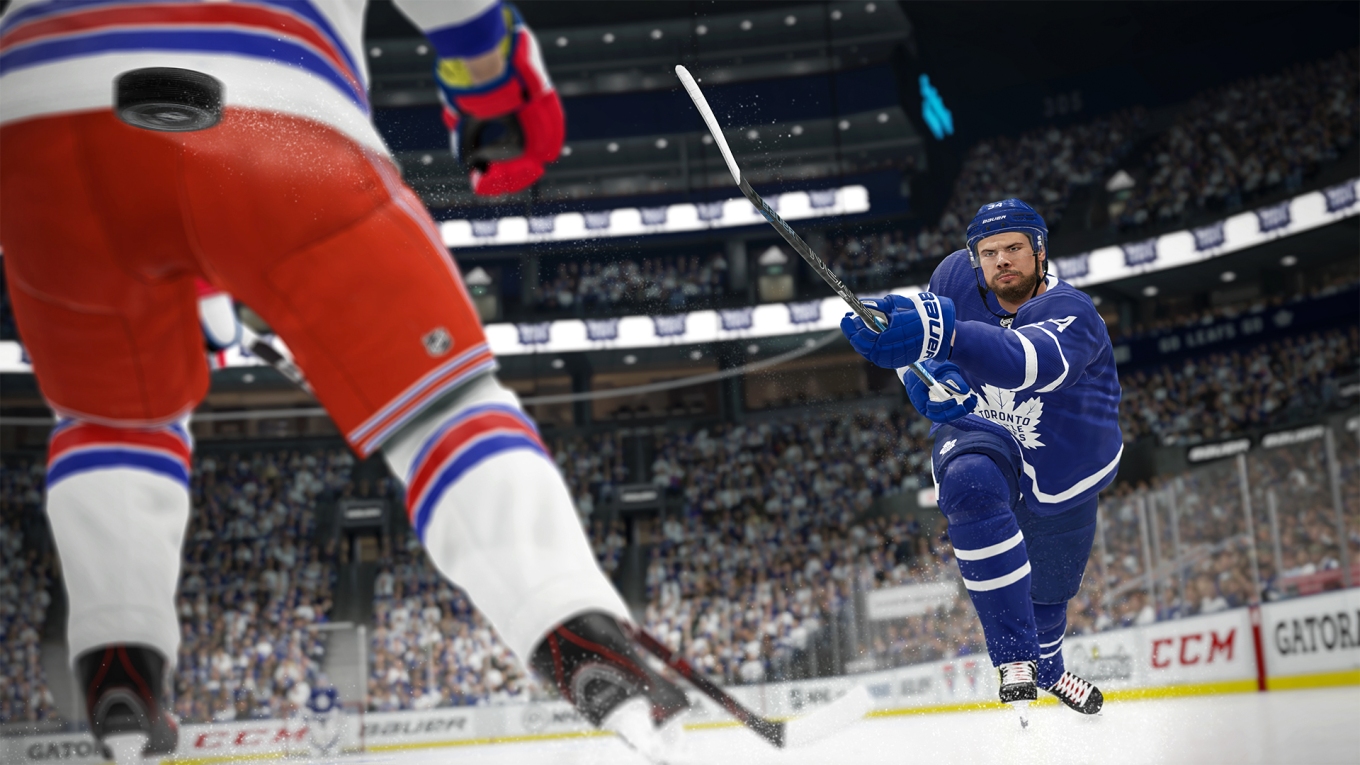 EA Sports’ NHL series has gone downhill in the last five or six years, with advancements in the game’s graphics and gameplay seemingly taking its value down a notch year after year.

Each year, fans are left hoping that the franchise will get back to its roots, especially jumping into a time machine back to 2012 or 2013 when NHL 13 and NHL 14 took the hockey world by storm.

As gamers get set for a wide variety of sports games to release in 2019, the developers for NHL 20 decided to go through the usual routine and give fans a sneak peek by releasing an Open Beta for the game from July 26 through July 31.

With the beta out to the public, it’s time to dive in with our 20 first impressions of NHL 20, with less than two months until the full game releases.

1. While some may not agree, the commentary seems to have improved. You can sense a lot more excitement in the play-by-play crew’s voices this year, rather than some of the monotone analysis fans have been accustomed to in recent years. Unfortunately, there’s already been some backlash from fans about the new commentary, with some ready to turn it off with how over-the-top it is at times.

2. The game no longer features Doc Emrick and Eddie Olzyck, with James Cybulski and Ray Ferraro taking over the reins. This may be for the best, just like when Madden ditched Jim Nantz and Phil Simms, and may allow them to do more commentary updates like EA Sports does for Madden.

3. The addition of guest commentators, similar to what 2K is doing with their franchise, is a welcome bonus to this new commentary format. It’ll keep things more fresh, and add some variety to games that’s needed in a repetitive franchise like NHL.

4b. P.S. Drake is also in it, if you didn’t think Chance was enough.

5. The new screen layout for the score and clock is at least a change of pace, but might not be a step in the right direction. It’s flashy, it’s distracting and doesn’t match up with any of the network’s set-ups for their games in real life. Although that may be by design…no pun intended. 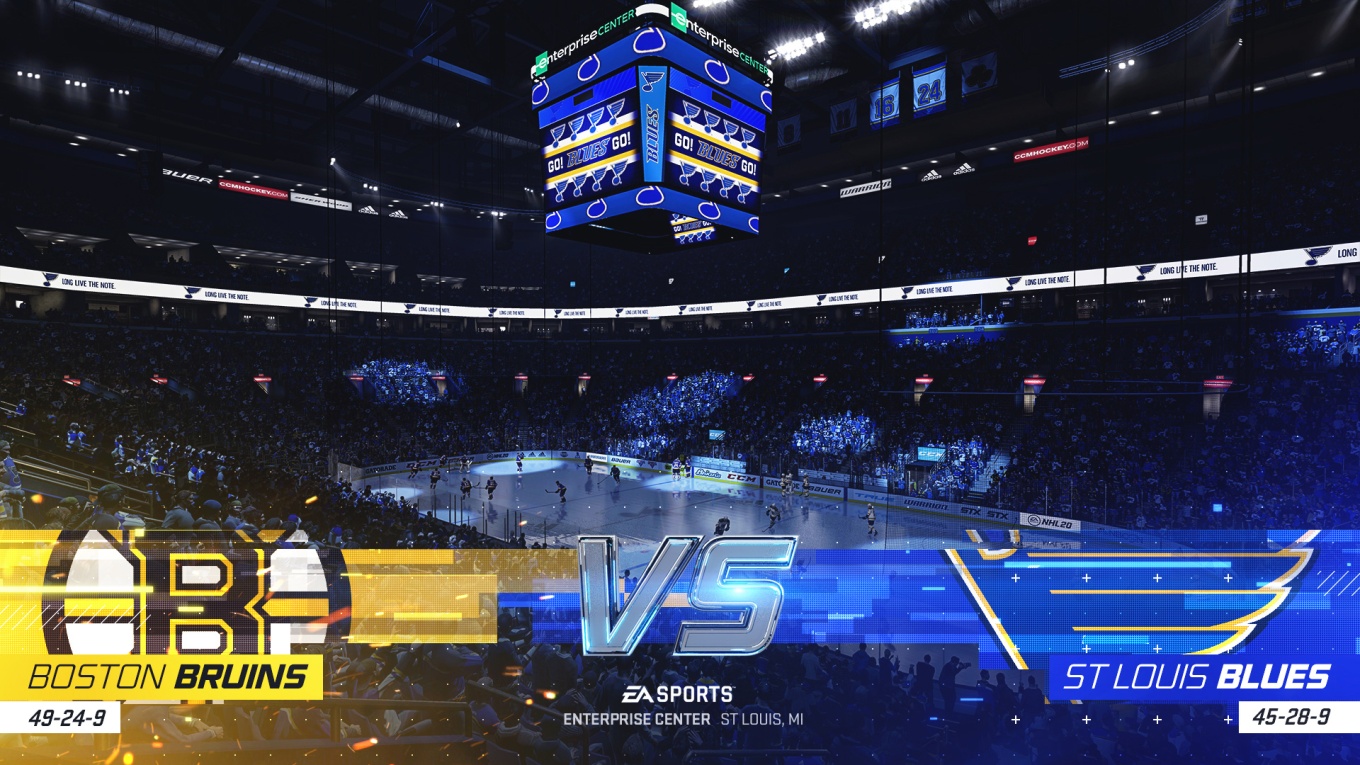 Plus, and this is a small thing to most, but as someone who pays attention to these aspects of games in real life, the intermission transition screen and the game’s replays are both incredibly clean.

6. The next-gen graphics still seem to be too much to handle for EA Sports. For some reason, the developers at 2K have done a great job at creating a realistic gaming experience with amazing scanning for players’ faces and amazing animations. For EA Sports, it’s been a bit of a struggle, and it might take a complete overhaul to match up with the quality of the NBA’s games.

7. However, on the flip side of the sixth impression on this list, this game seems to be going back to the basics with a lot of features, returning to an arcade-style with a lot of the gameplay. That’s either a great thing or a horrible change, depending on who you ask. But, if they’re ever going to return to the old glory, you may as well bring it back to what old-school gamers love.

8. Penalties seem like they’ll still be frequent, but I’m unsure how you can avoid that in a hockey game. In some games, you’ll have none, and in others, they’ll seemingly be every other minute. It’s tough to control the randomness element of a sport like hockey, so that can’t really be a big complaint for a series like this.

9. The sound effects and transitions for graphics give the game a whole new feel, making things really feel next-gen. Sure, they’ll probably get annoying after 20 or 30 games, and you’ll go back to playing the game on mute to avoid them and the commentary, but it’s something new to check out when you first pick up the sticks.

10. There are supposedly 400 new save animations for goalies, which should keep things more intriguing in net and make games either less high-scoring, or at least add in some sweet saves in a 6-5 bloodbath.

EA Sports at least tried and made an effort to change, which is something you can’t say about other games and franchises in recent years. Fans have seen a lot of the same features and mechanics in Madden, NHL and FIFA recently, so the fact that the developers for NHL listened and went for something new is promising.

Overall, this game seems like the same old thing in a shiny new package, and it’s up to you to determine how you feel about it. It may seem like smoke and mirrors on EA’s part to make things seem fresh, but an effort was definitely made to try and improve. You should respect that, but it doesn’t mean it’s worth buying the whole version of the game by any means.