While this NBA offseason won’t be as interesting as some hoped it could be a few years ago, this summer in basketball will have huge implications on the future of the league. While the free agency class won’t feature LeBron James like many once believed, there are still plenty of big names testing the waters and trying to find new suitors. To give you a guide of who to be looking for in headlines this summer, here are the top six NBA free agents to watch this summer.

I feel like Mike Conley is the name you always hear about in the NBA, but he’s never truly recognized. He’s never been an All-Star, despite consistenly leading the Grizzlies to successful seasons and six straight playoff appearances, including one Western Conference Finals appearance in the 2012-2013 season. He averaged 15.3 PPG and 6.1 APG last season, and could be a great option at point guard for teams looking to fill out the need. He’s one of the lone options out there at PG, and may leave his home in Memphis for bigger and better things this offseason.

In a free agency class full of talented big men, Al Horford falls down to number five on this list. The 6’10” power forward has been a huge factor, both literally and figuratively, to the Atlanta Hawks recent success, and helped them advance to the Eastern Conference Semi Finals this past season, where they were swept by the NBA Champion Cleveland Cavaliers. Horford may be looking for a team with more success like LaMarcus Aldridge was last offseason, and could provide a nice spark in both scoring and rebounding (15.2 PPG, 7.3 RPG last season) to a new suitor.

DeMar DeRozan has been very hit-or-miss in his time in Toronto, but no one can argue with the overall result, as he helped make the Raptors a true playoff contender this past postseason. He averaged 23.5 PPG, 4.5 RPG, and 4.0 APG this season, but couldn’t get his three-pointers to fall consistently, which is his one true flaw. No matter what, he’s at the peak of his career and will bring immediate talent to teams in need of a shooting guard, in a free agency class severely lacking at the position. 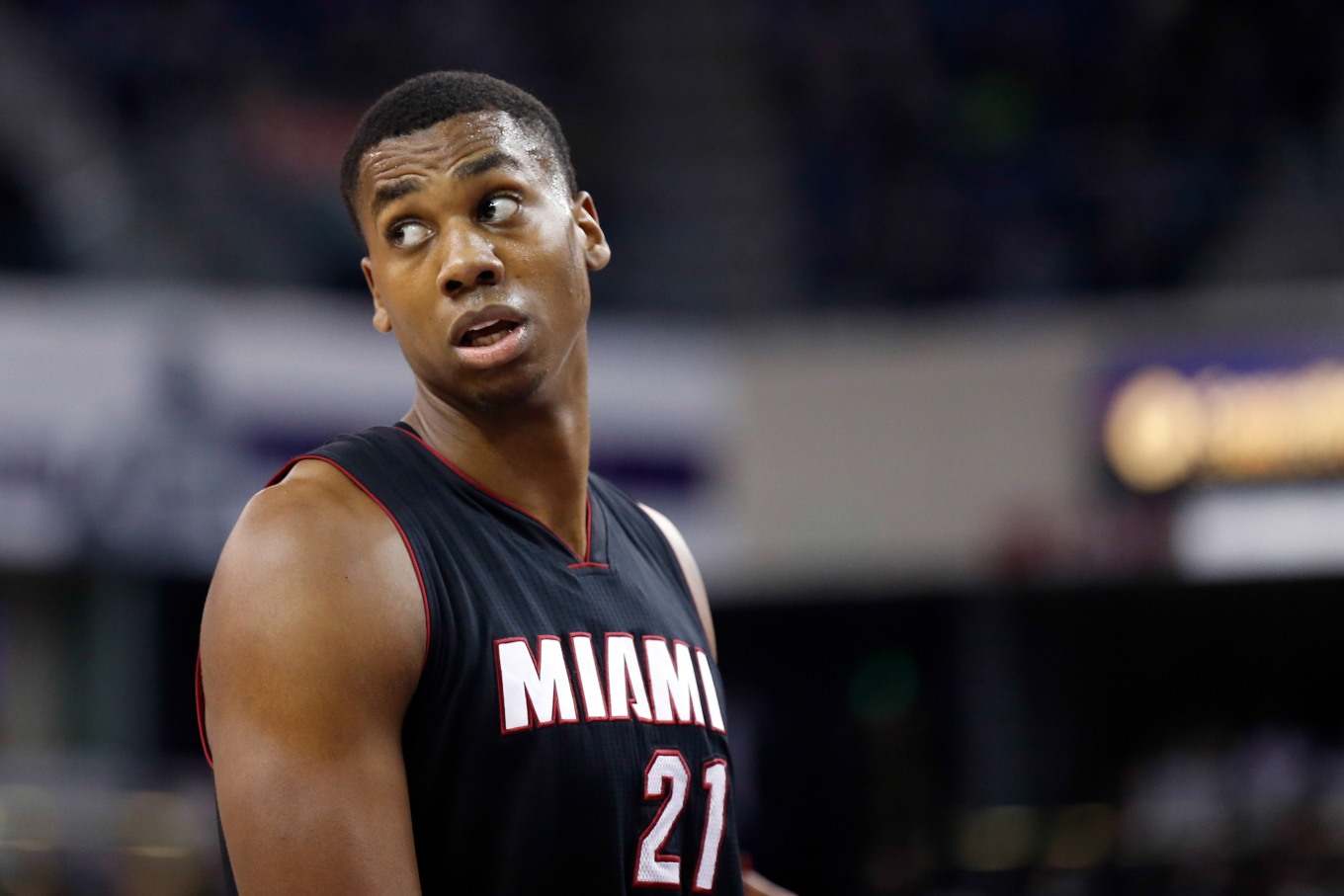 Hassan Whiteside is a solid backup option for any team that knows they won’t be able to pick up Drummond. He’s averaged a double-double in back-to-back seasons with the Heat, tallying 14.2 PPG, 11.8 RPG, and 3.7 BPG in the 2015-2016 season. At just 27 years old, he’s still got plenty left in the tank, and will be worth big money this offseason for any team looking to fill their big man needs and immediately contend. 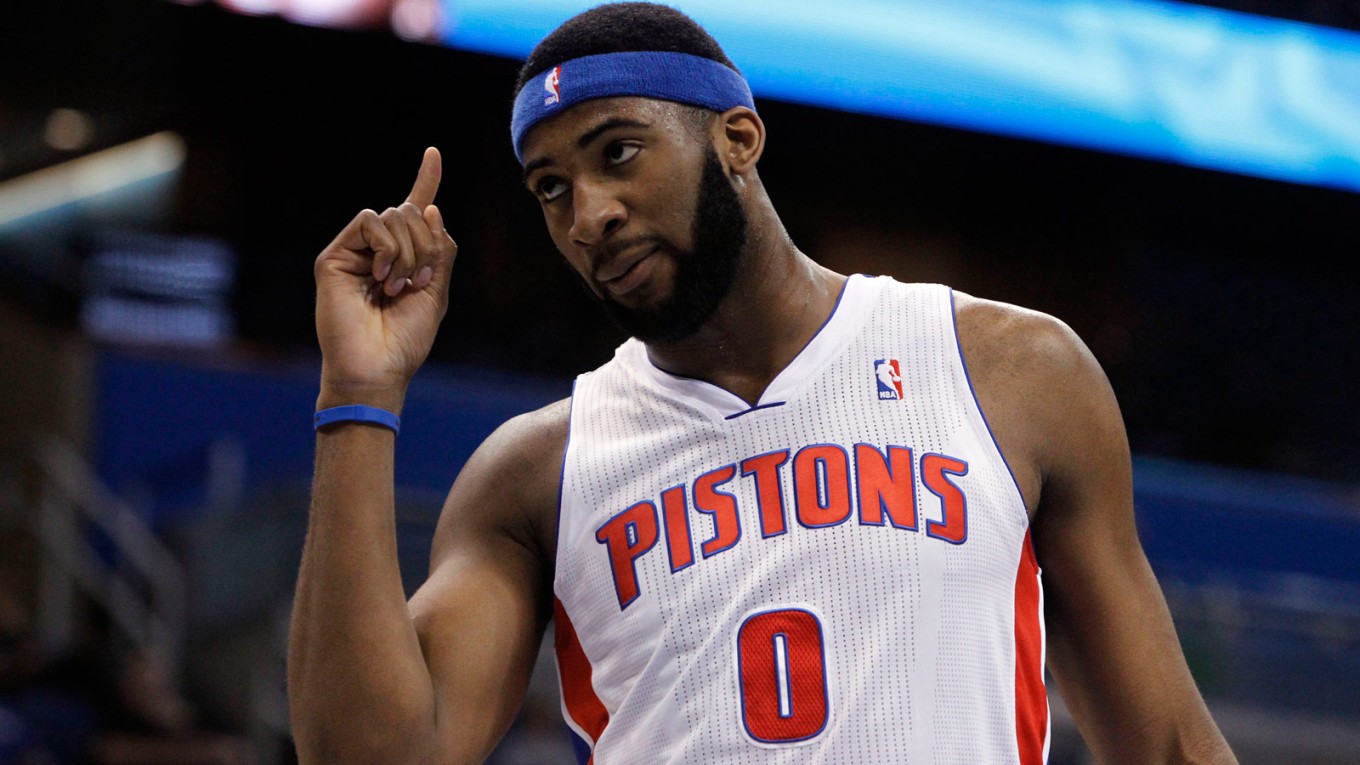 This option is also intrigung, but less so due to his nature as a restricted free agent. Andre Drummond has absolute star potential, and has already been proven as a stud in the NBA in his time in Detroit. He averaged 16.2 PPG and 14.8 RPG this season, and could be a big asset for a team with an already-established backcourt, however it looks like the Pistons would match any offer in a heartbeat to keep their MVP-caliber center in Detroit, and try to make themselves a true playoff contender.

The obvious big name of the bunch, Kevin Durant will be making headlines all summer. After a disappointing finish to the Western Conference Finals, it looks like it may be time for Durant to finally leave Oklahoma City and seek wins elsewhere. Solid contenders like the Golden State Warriors, San Antonio Spurs, Boston Celtics, Miami Heat, and Los Angeles Clippers all have meetings with Durant soon, along with his former team, the Thunder. This decision will be the biggest since LeBron James took his talents to South Beach six years ago.