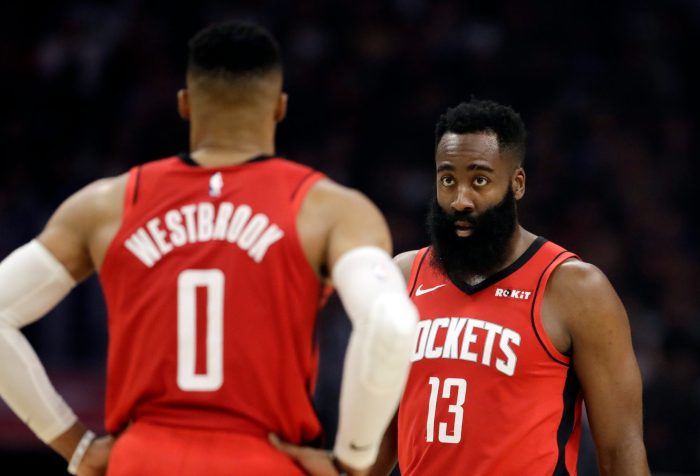 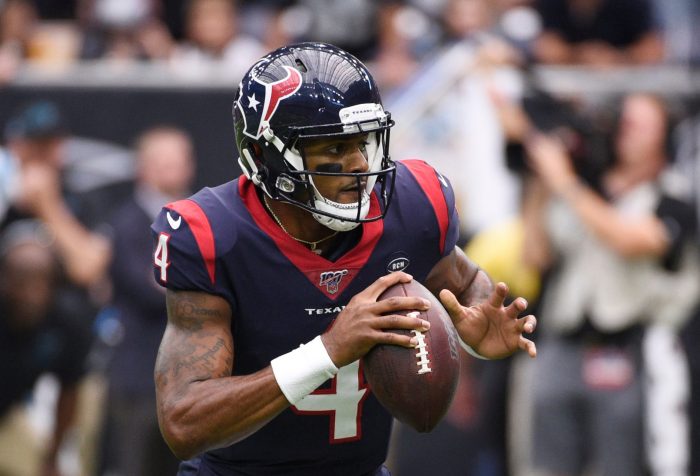 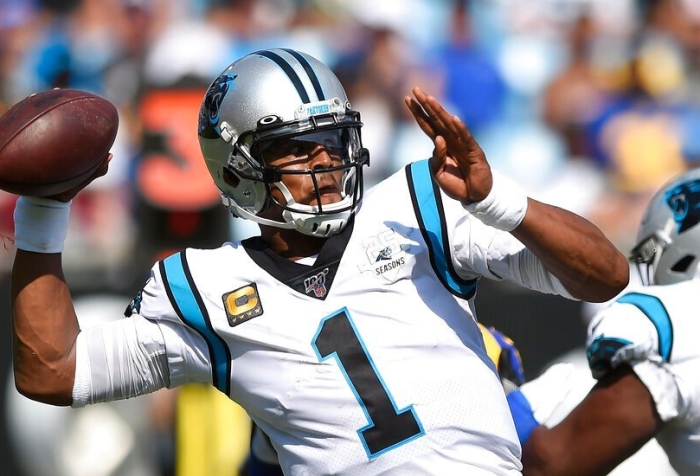 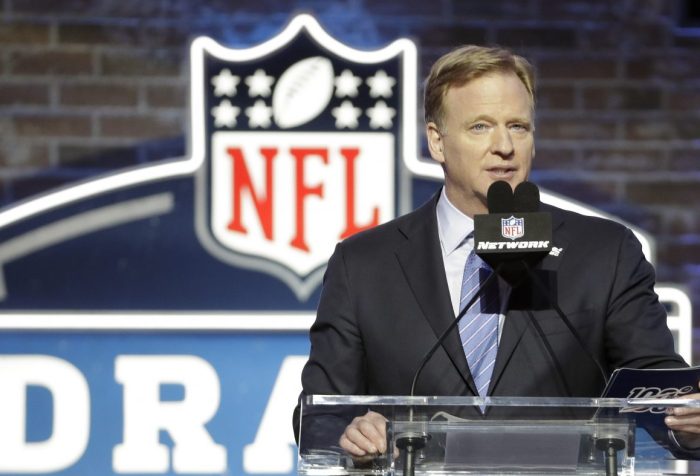 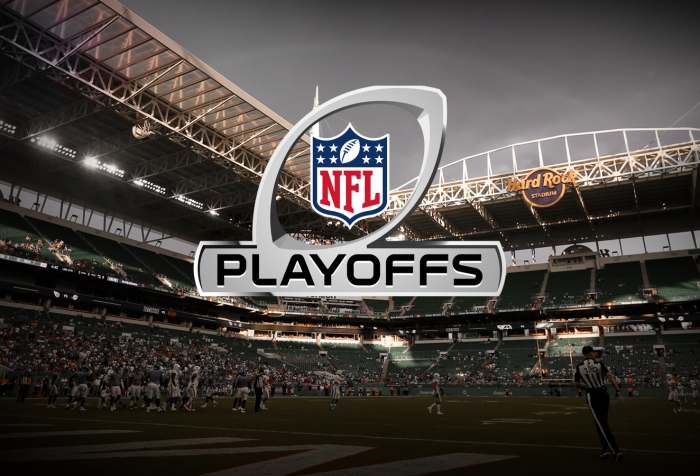 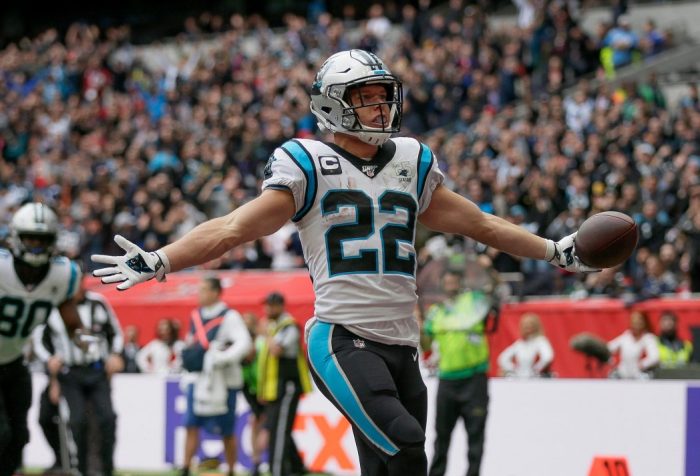 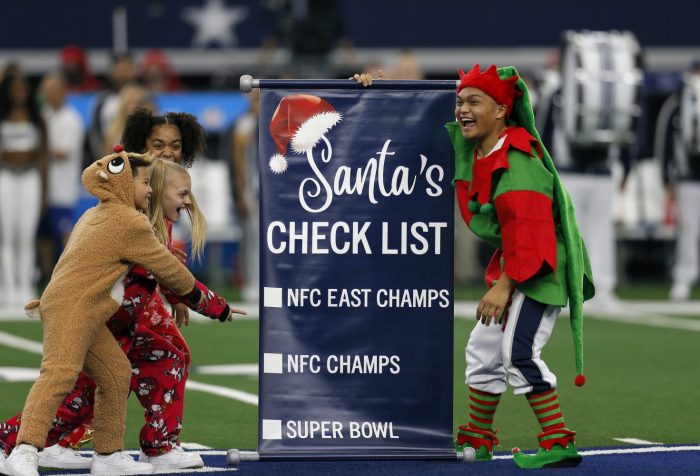 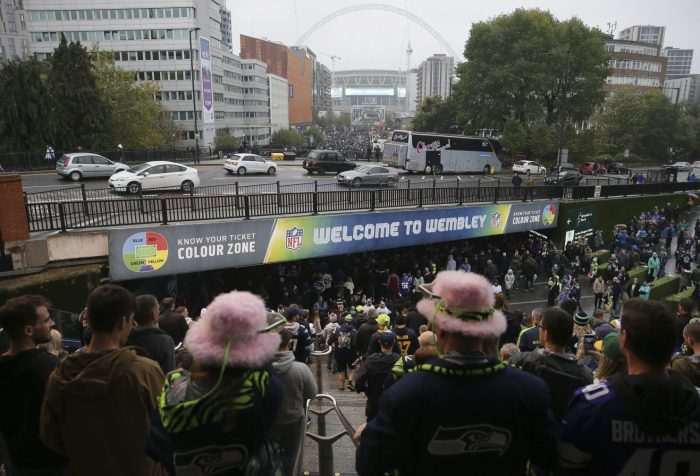 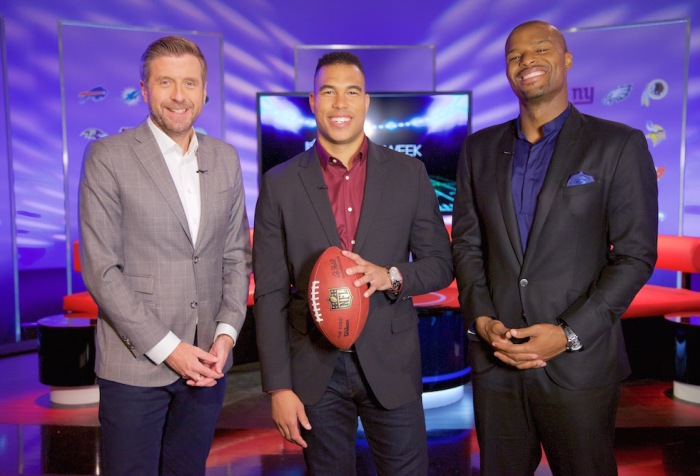 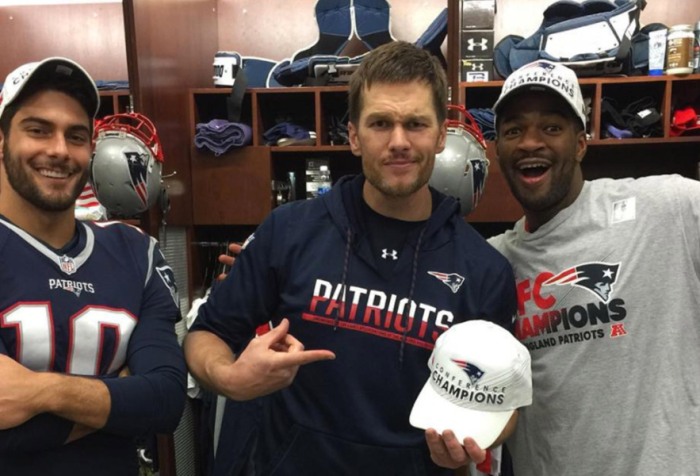 Posted August 26, 201919 Comments on The Patriots Wolf Pack: Evaluating Tom Brady, Jacoby Brissett and Jimmy Garoppolo as they look to take over the NFL in 2019 Football

The Patriots Wolf Pack: Evaluating Tom Brady, Jacoby Brissett and Jimmy Garoppolo as they look to take over the NFL in 2019

They were “the three best friends that anyone could have,” but sometimes, members of a wolf pack need to branch off and find other wolves to hang out with. That’s … Continue Reading The Patriots Wolf Pack: Evaluating Tom Brady, Jacoby Brissett and Jimmy Garoppolo as they look to take over the NFL in 2019 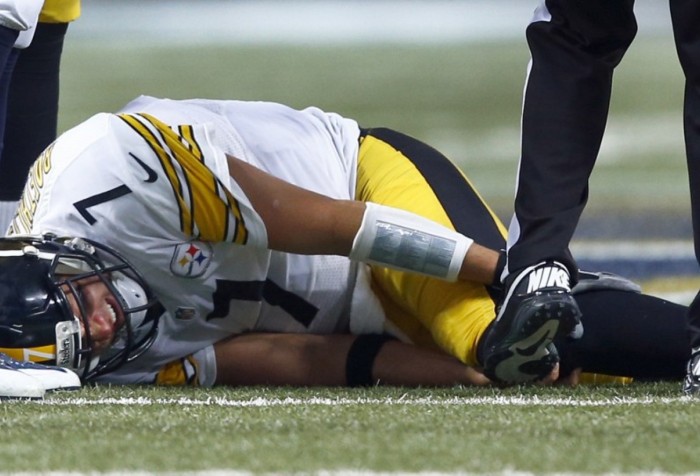