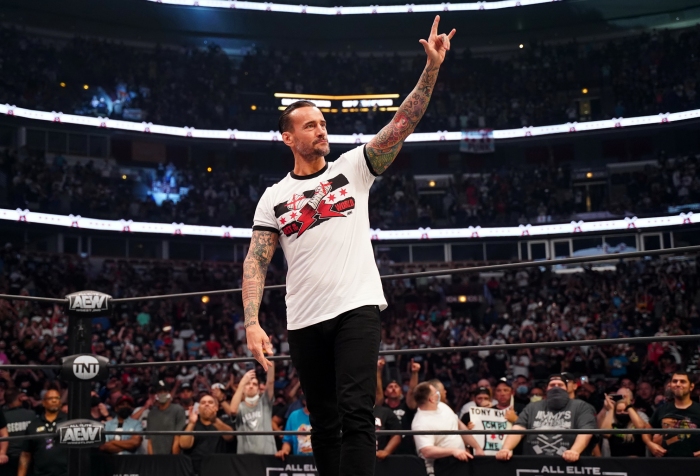 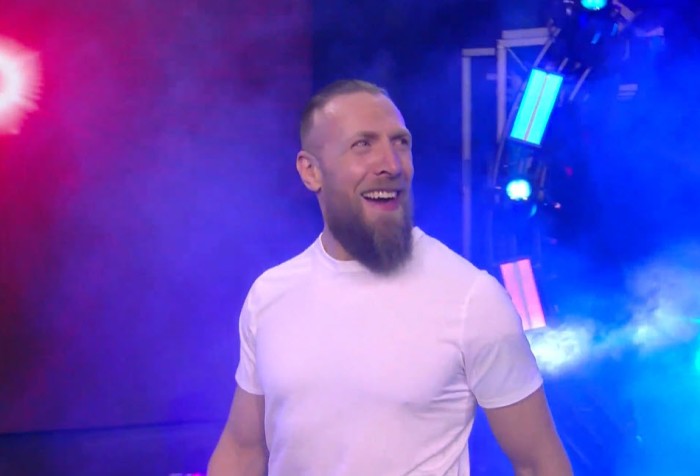 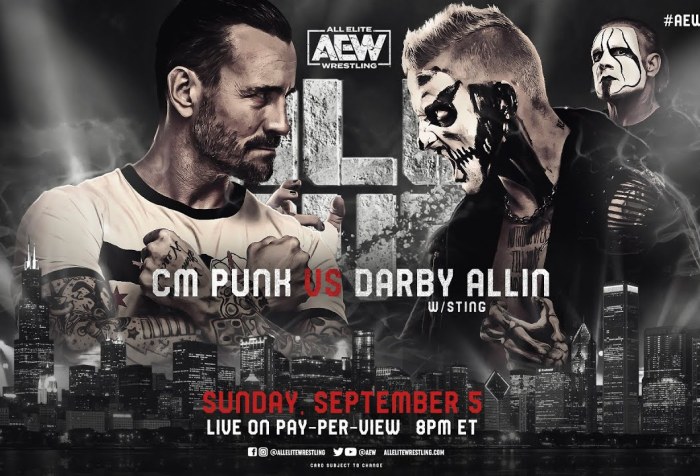 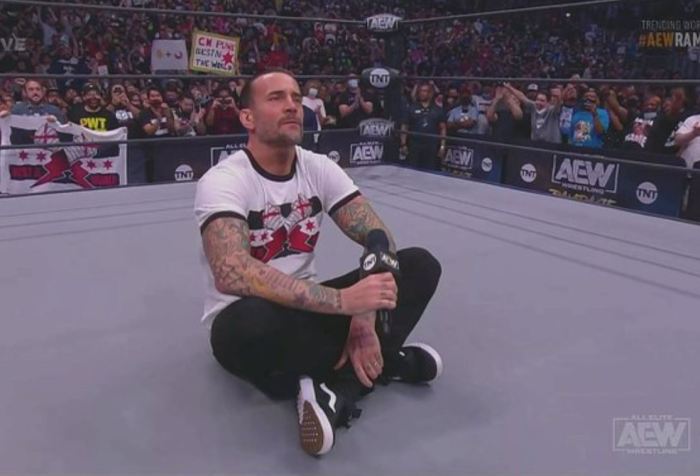 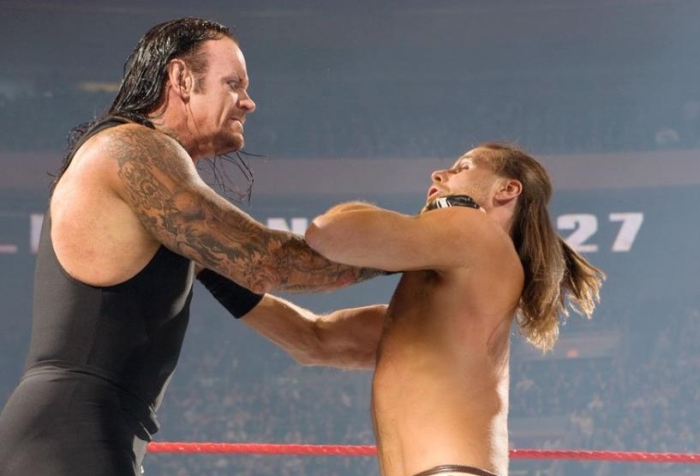 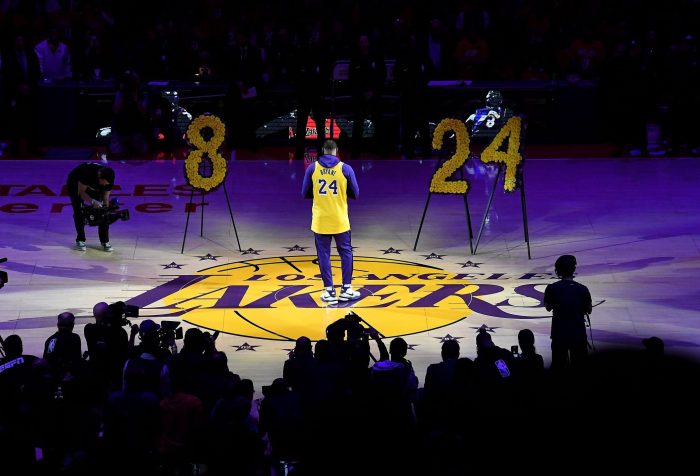 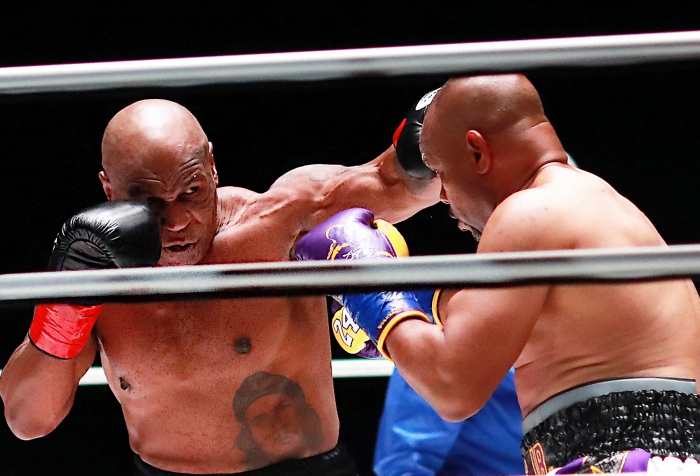 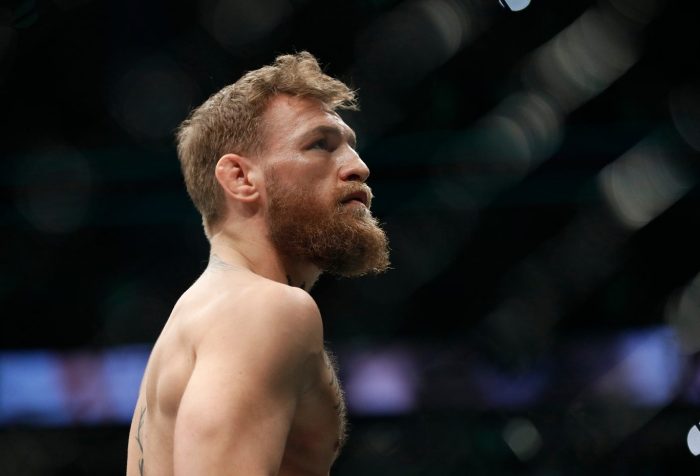 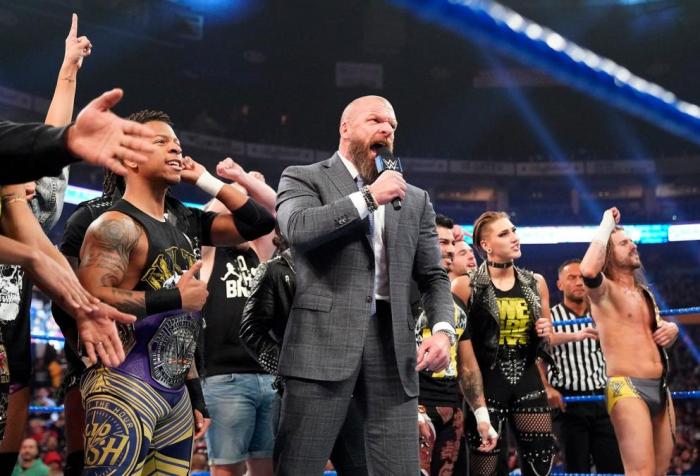 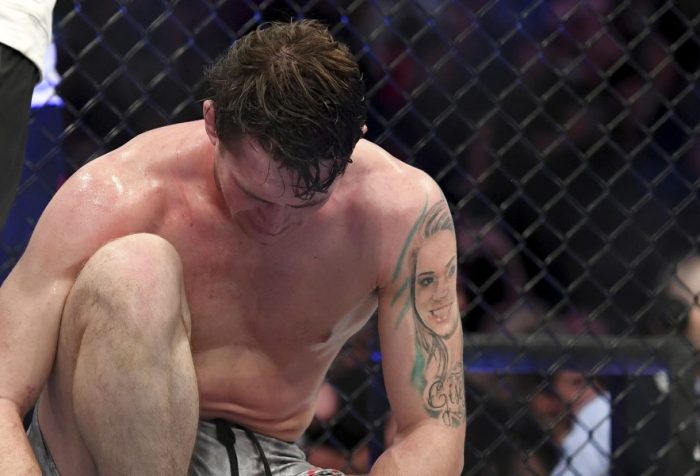 Posted November 13, 201918 Comments on The battle outside of the cage: UFC fighters detail the anxiety they face away from the Octagon MMA/Wrestling 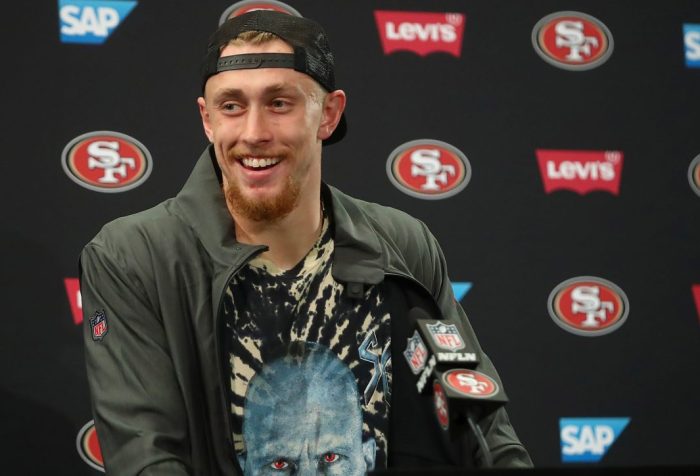