Posted September 20, 201913 Comments on Out of Business: The full timeline of Antonio Brown’s 11-day tenure with the Patriots Football

Out of Business: The full timeline of Antonio Brown’s 11-day tenure with the Patriots

What if I told you that the league’s best wide receiver could get himself shipped out of three different cities in less than a year? What if I told you … Continue Reading Out of Business: The full timeline of Antonio Brown’s 11-day tenure with the Patriots 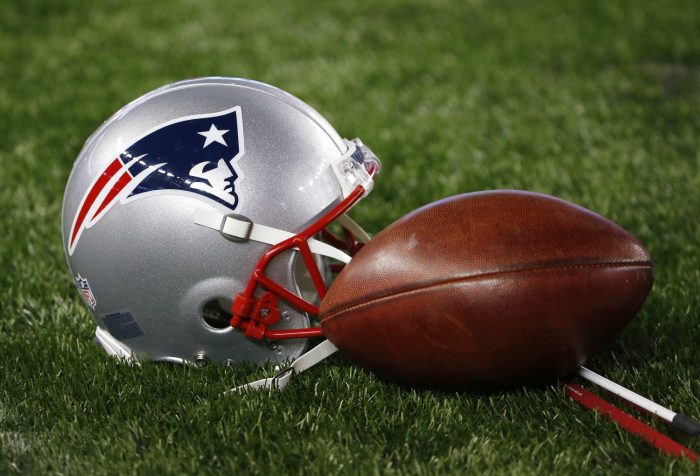