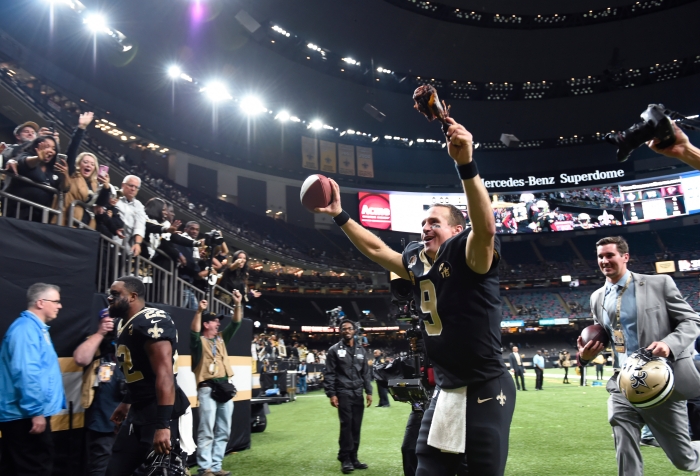 Posted 2 months ago1 Comment on Touchdowns and turkeys: Former NFL players explain how it feels to play in league’s Thanksgiving Day games Football

When you think of Thanksgiving Day football, what comes to mind? The “Butt Fumble”? Barry Sanders slicing and dicing through defenses for the Lions? Randy Moss getting his revenge on … Continue Reading Touchdowns and turkeys: Former NFL players explain how it feels to play in league’s Thanksgiving Day games

Posted September 20, 20199 Comments on Out of Business: The full timeline of Antonio Brown’s 11-day tenure with the Patriots Football

Out of Business: The full timeline of Antonio Brown’s 11-day tenure with the Patriots

What if I told you that the league’s best wide receiver could get himself shipped out of three different cities in less than a year? What if I told you … Continue Reading Out of Business: The full timeline of Antonio Brown’s 11-day tenure with the Patriots 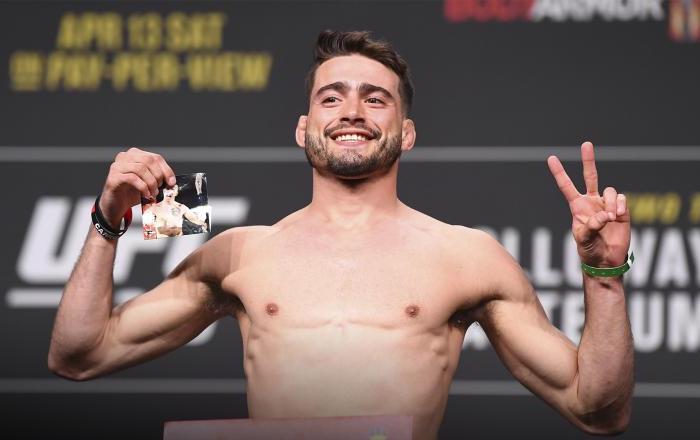 The Swing of Things’ Austin Bumpus joins Trails to Peaks Radio to discuss site’s creation, other topics in sports media

Posted June 26, 20194 Comments on “Answers to the Test: The State of Sports Journalism” Documentary Multimedia

“Answers to the Test: The State of Sports Journalism” Documentary

Letter from the Editor: The reboot

Hello everyone, and welcome back to the new and improved version of The Swing of Things! About three years ago, this site served as an outlet for a staff of … Continue Reading Letter from the Editor: The reboot