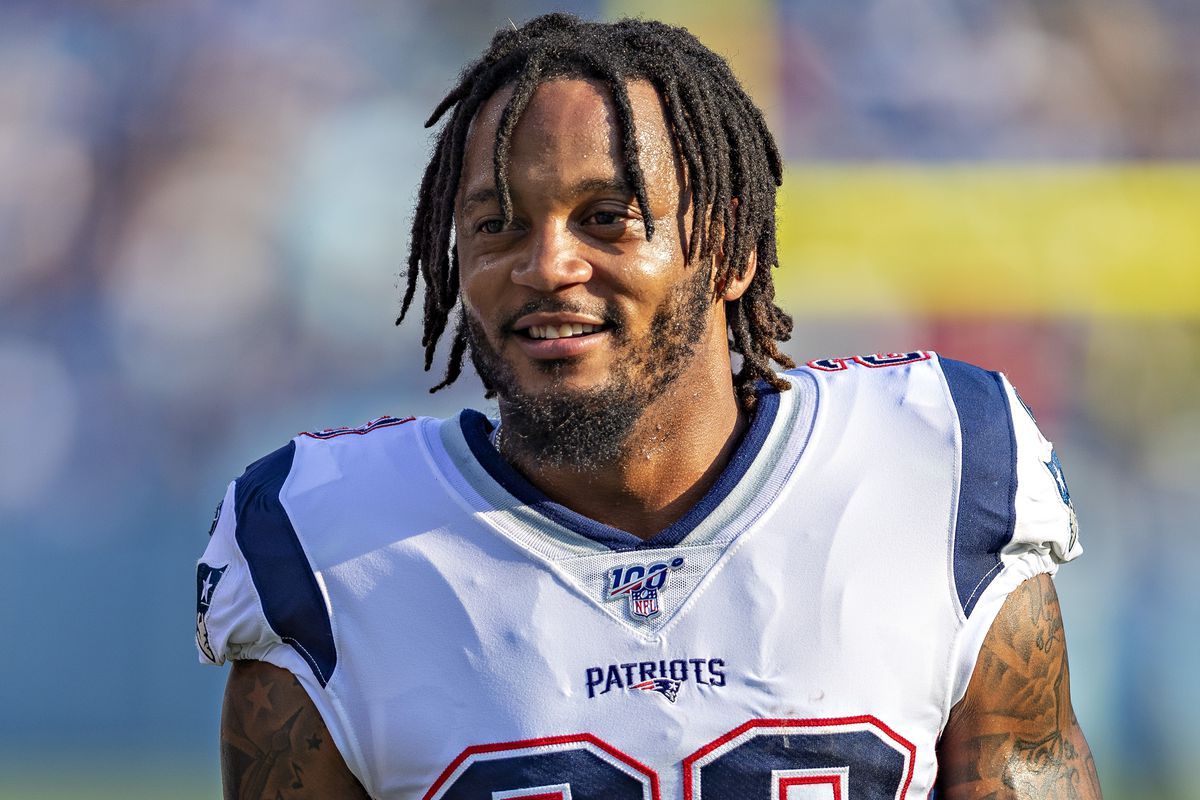 As the Patriots prepare for their third game of the preseason against the Panthers Thursday night, the Laconia Daily Sun reported that safety Patrick Chung was indicted on a possession of cocaine charge in Meredith, New Hampshire.

It was initially reported by the newspaper that “Patrick C. Chung, 32, of Meredith, was indicted on a charge of possession of cocaine.”

The dots started to connect as reporters looked into the situation, with the 32-year-old Patriots safety’s name, Patrick Christopher Chung, lining up with the story.

CLNS Media’s Alex Barth tweeted that a Meredith resident did say Chung had a house in the area, shortly before the Laconia Daily Sun added to their story with more details to confirm the name matched up with the Patriots safety.

The newspaper reported that, per the indictment, Chung allegedly “did possess or have under his control a quantity of the controlled substance cocaine” on June 25 in Meredith, but Chung was not arrested during the incident.

Here it is: the indictment against Patriots safety Patrick Chung for alleged cocaine possession. #WBZ pic.twitter.com/NAMk6f1qZ3

The Laconia Daily Sun further reported that town records say the Patriots defensive star does own a home in Meredith.

The Patriots released a statement on the situation Thursday afternoon, saying they’re “aware of the reports regarding Patrick Chung” and that they “will not be commenting while his judicial proceedings take place.”

Statement from the New England Patriots:
We are aware of the reports regarding Patrick Chung. We will not be commenting while his judicial proceedings take place.

Chung has yet to be found guilty of any crimes, and may not be suspended or punished by the league if he hasn’t had any other previous run-ins with the law.

The safety has been battling back from a broken arm suffered in Super Bowl LIII against the Los Angeles Rams, and was drafted by the Patriots in 2009. He stayed with the team from 2009-2012 until a brief stint with the Eagles in 2013, and returned to the Patriots in 2014.