Our friends over at the Beantown Blitz examine what could become a popular debate in sports history depending on tonight’s Game 7 result.

Game seven of the NBA Finals will more than likely be the most hyped sporting event of 2016, and for good reason. The storylines are endless. The best regular season team of all-time is trying to cap off their perfect season at home where they have been so successful all season, against Lebron James and the Cavaliers for the second year in a row.

You have the two best players in the world squaring off in one game for the games most elusive trophy. Curry trying to put his team in the pantheon of some of the great team’s to win back-to-back titles, and Lebron trying to pull off an improbable comeback and give his hometown that he triumphantly returned to their first professional sports championship since 1964.

A brief history of the last 50-years in Cleveland sports 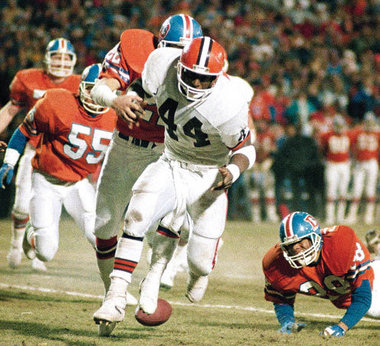 While fans of both…