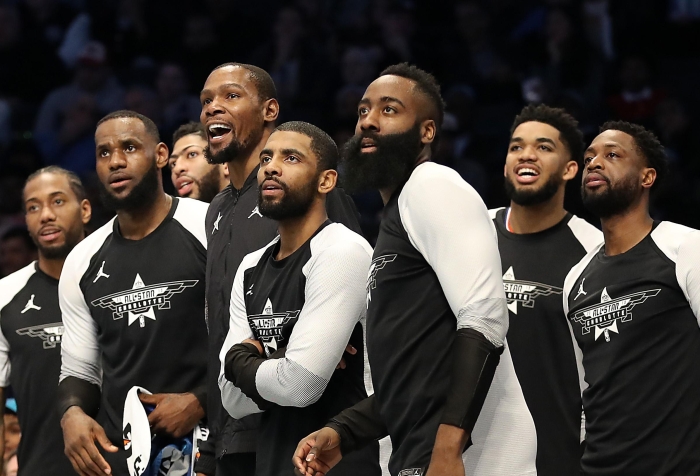 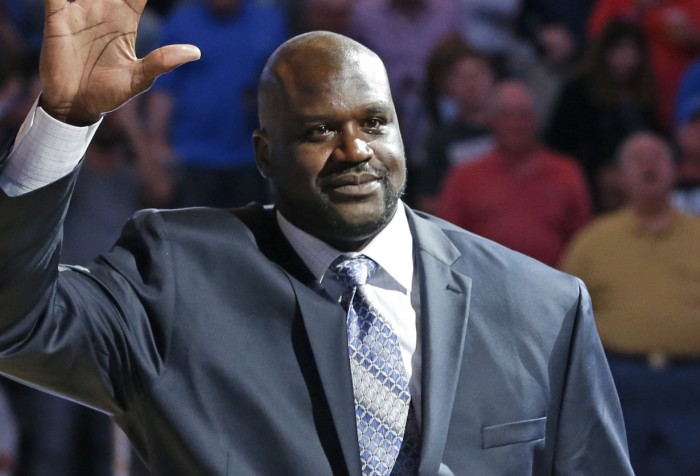 If Shaquille O’Neal didn’t have as much success on the basketball court as he did, it seems like he could’ve had a career in the wrestling ring. 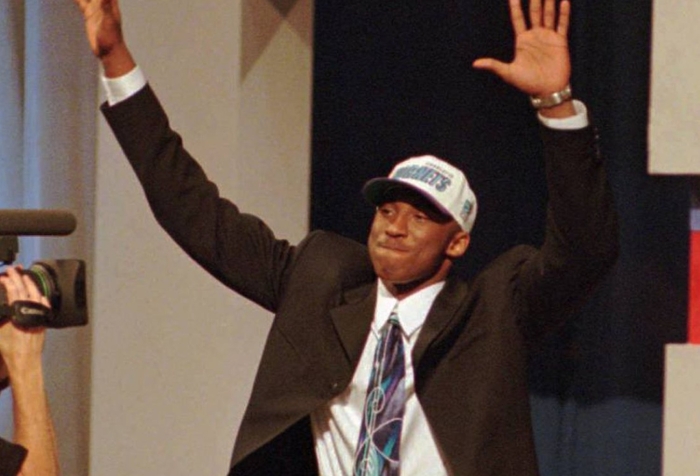 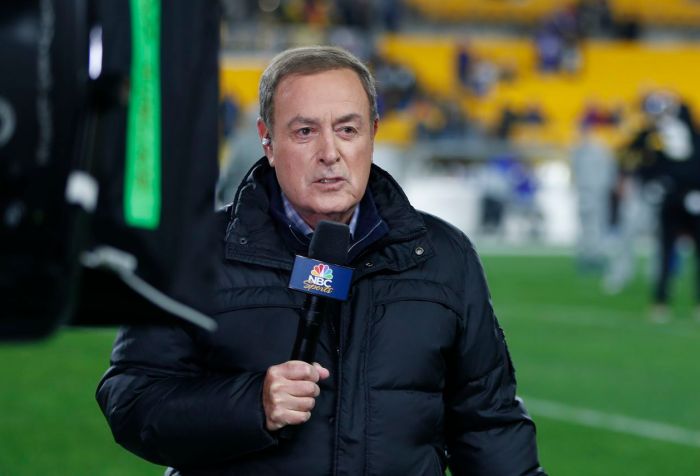 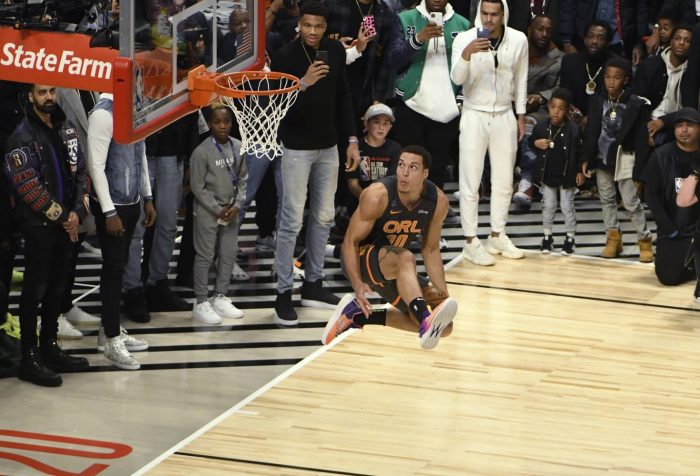 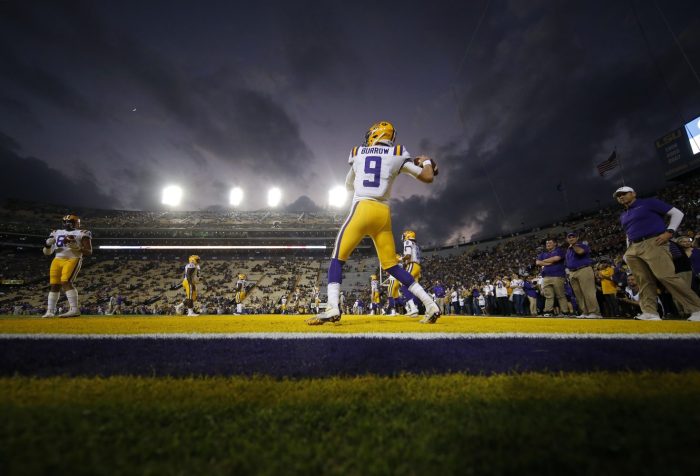 Posted January 13, 20202 Comments on LSU’s football team is proving how important social media can be in the world of sports Football

It may seem small, and many will argue that the quality of a product that shows up on Twitter or Instagram won’t translate to the product on the field. But, it adds up in areas where many may not remember to look, specifically as it relates to recruiting. 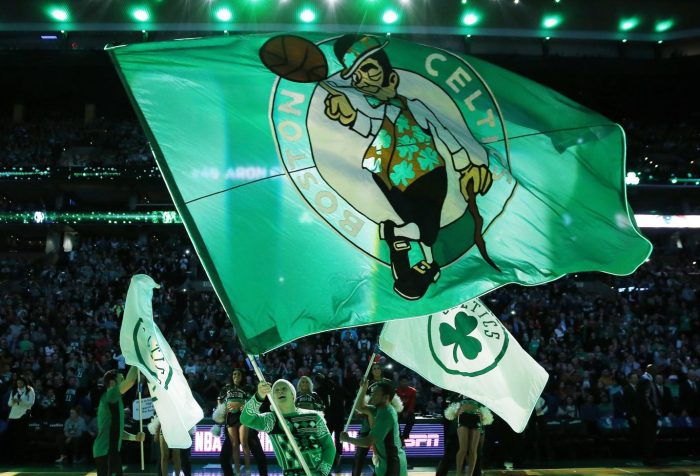 Posted November 10, 201916 Comments on The Greatest in Green: Breaking down the greatest Celtics of all time Basketball 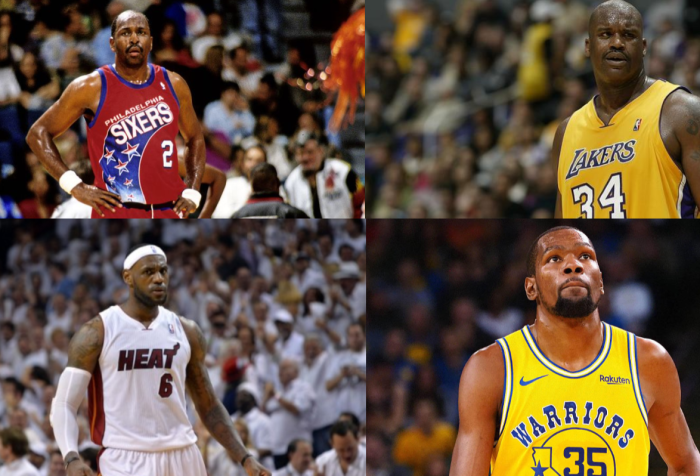 Before we can figure out the future, you have to look back at where we came from in the past. To do that, this Pick-Six dives in on the biggest NBA Free Agency signings of all-time.