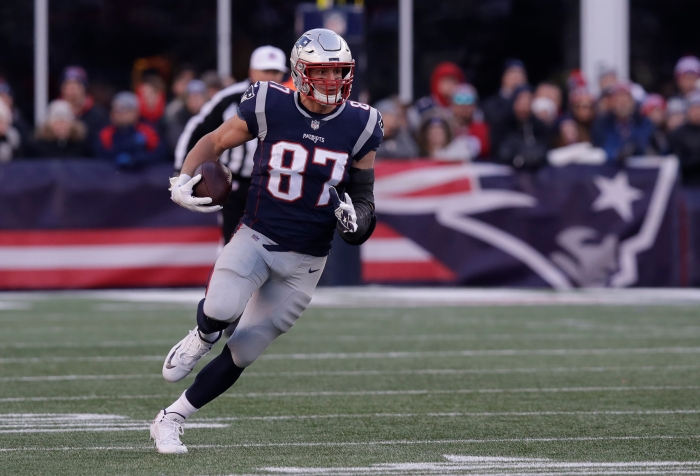 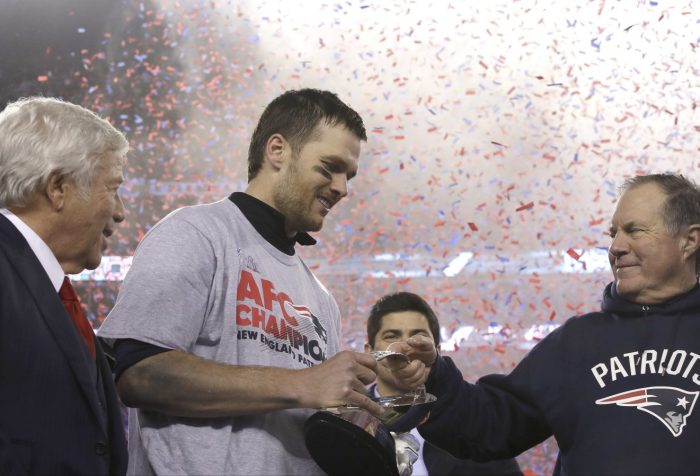 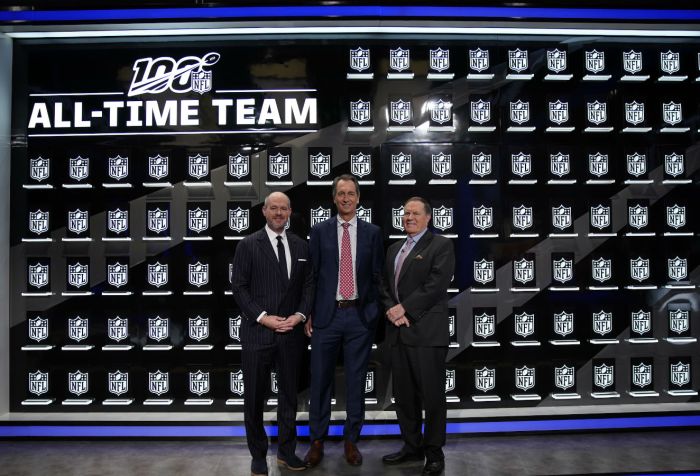 Posted December 30, 201917 Comments on A century-long debate: The biggest snubs from the NFL 100 All-Time Team Football