Posted 1 week ago1 Comment on What will the world look like when Patrick Mahomes’ 10-year extension with the Chiefs ends? Football

It’s virtually impossible to guess what the world will look like when Patrick Mahomes’ deal officially runs out in 2032. But, there are a few things we do know. 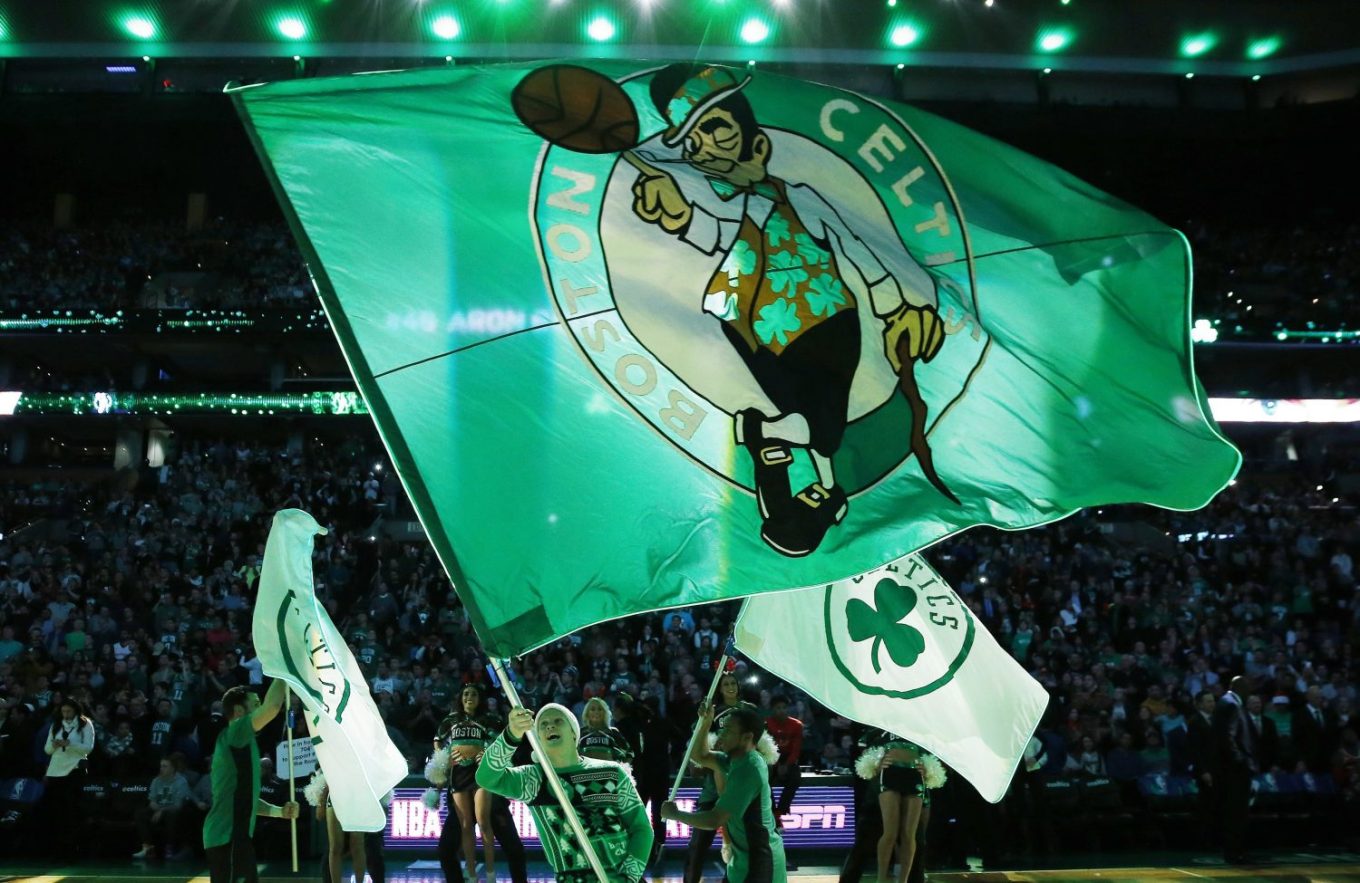 Posted November 10, 20194 Comments on The Greatest in Green: Breaking down the greatest Celtics of all time Basketball

Before we can figure out the future, you have to look back at where we came from in the past. To do that, this Pick-Six dives in on the biggest NBA Free Agency signings of all-time. 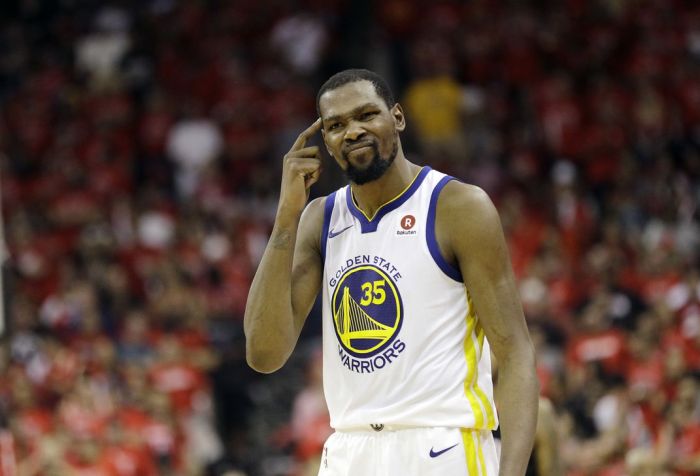 NBA Free Agency is always one of the crazier times of the year in any sport, with signings happening at a fast and frantic pace. To try to ease the … Continue Reading 2019 NBA Free Agency live updates: Everything that’s happened so far