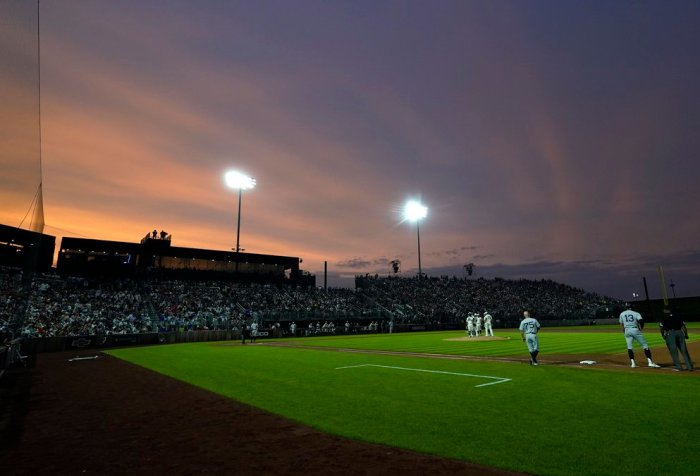 Posted August 16, 20216 Comments on Should the ‘Field of Dreams Game’ become MLB’s take on the NHL’s Winter Classic? Baseball 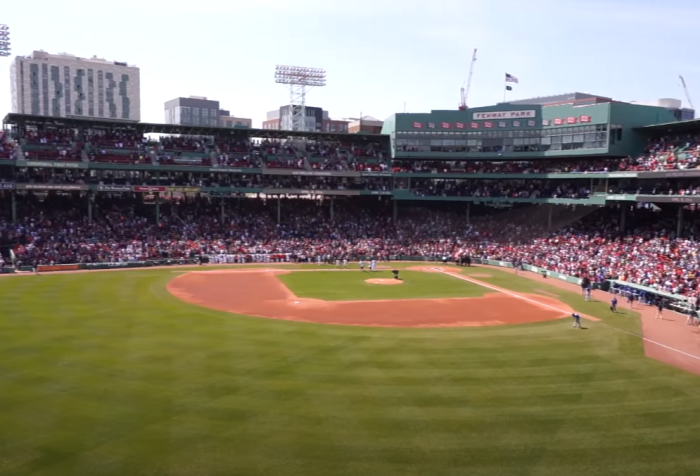 Posted June 1, 20202 Comments on 2020 MLB season: Why the proposed shortened schedule is a good idea Baseball

2020 MLB season: Why the proposed shortened schedule is a good idea

Originally posted on The Beantown Blitz:
By Christopher Frangolini Should David Ortiz retire? This is a question many Red Sox fans, media pundits and players themselves have been pondering. The…

The Swing Of Things Does Boston Marathon Weekend

In honor of the Boston Marathon festivities from yesterday, here is our first piece of video content for the site. The Swing of Things staff (David Austin Bumpus and Joshua … Continue Reading The Swing Of Things Does Boston Marathon Weekend