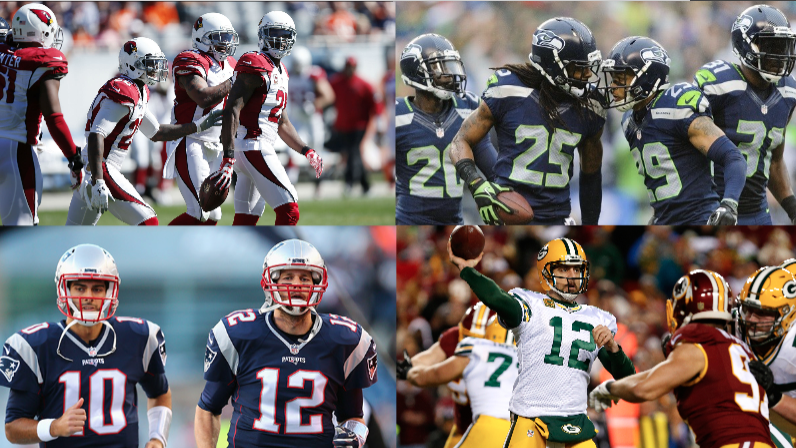 The NFL regular season has finally arrived, and so has the debate that happens before Week 1 every year: who will be the top teams in the league this season? No one expected the Panthers and Cardinals to have the success they did last season, and many expected teams like the Packers, Steelers and Seahawks to put up more impressive performances than they finished out with. These rankings won’t matter once the season really gets going, and teams will drop off or shoot up for various reasons, but here’s a look at my top six teams going into the 2016-2017 season.

The Panthers are one of those teams that could get right back into the mix as the top team in the league, or could drop off completely and crack under the pressure. The offense could actually improve upon its impressive numbers from last year with the return of Kelvin Benjamin as Cam Newton’s top target, although the defense will likely decline. The loss of Josh Norman will show to be huge for this defense, although Luke Kuechly is talented enough to lead the Panthers defense on his own. The team likely won’t make it back to the Super Bowl, but will put up some solid numbers this year for sure.

The Cardinals didn’t really lose anybody from their stacked team from last year, and actually improved their defense in the offseason. The addition of Chandler Jones will make the defensive line an absolute force, and as long as Patrick Peterson and Tyrann Mathieu can stay healthy, the team will likely boast the top defense in the league. Their offense has plenty of targets, but the ages of Carson Palmer and Larry Fitzgerald could lead to a small decline on offense. If they can stay consistent with their performances from last season, they’ll have a chance at making a run in the postseason. 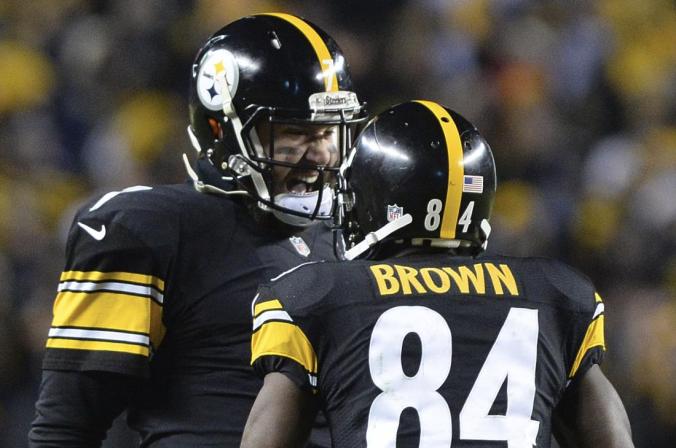 The Steelers are in a good spot going into this year, as half of their games will be against the relatively weak NFC and AFC East divisions. The Patriots may be their lone struggle in those eight games, meaning they have a great chance at posting a stellar record this year. The AFC North seems to have way too many question marks to really predict, between the injuries the Ravens are recovering from, the Browns and their odd offensive lineup, and whether or not the Bengals can perform like they did last year. Le’Veon Bell’s reduced suspension will help the team get back into a rhythm quicker than if he were out for four games, meaning the team could be stacked again if they stay away from injuries. 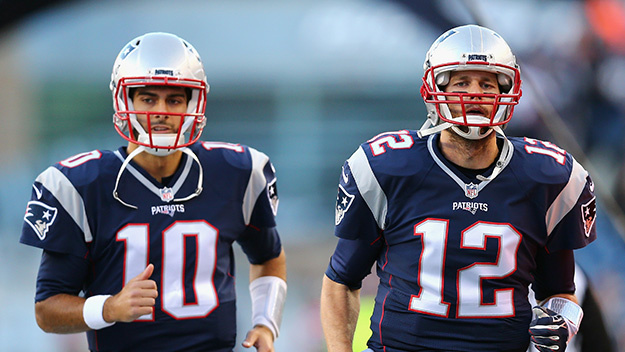 The obvious start to this prediction is that this all depends on how the Patriots do in the absence of Tom Brady during the first four games of the season. They should go at least 2-2 in that stretch, and have a realistic chance at going 10-2 the rest of the way, putting them in play for their seventh straight first-round bye in the playoffs. Their defense is arguably the best its been since the days of Tedy Bruschi, Willie McGinest, Ty Law, and Richard Seymour, and their offense is the same as it has been for the last few years. When Brady’s back to his usual weapons of Rob Gronkowski and Julian Edelman, and with a defense led by Dont’a Hightower, Jamie Collins and Malcolm Butler, this team could be making an appearance in February. 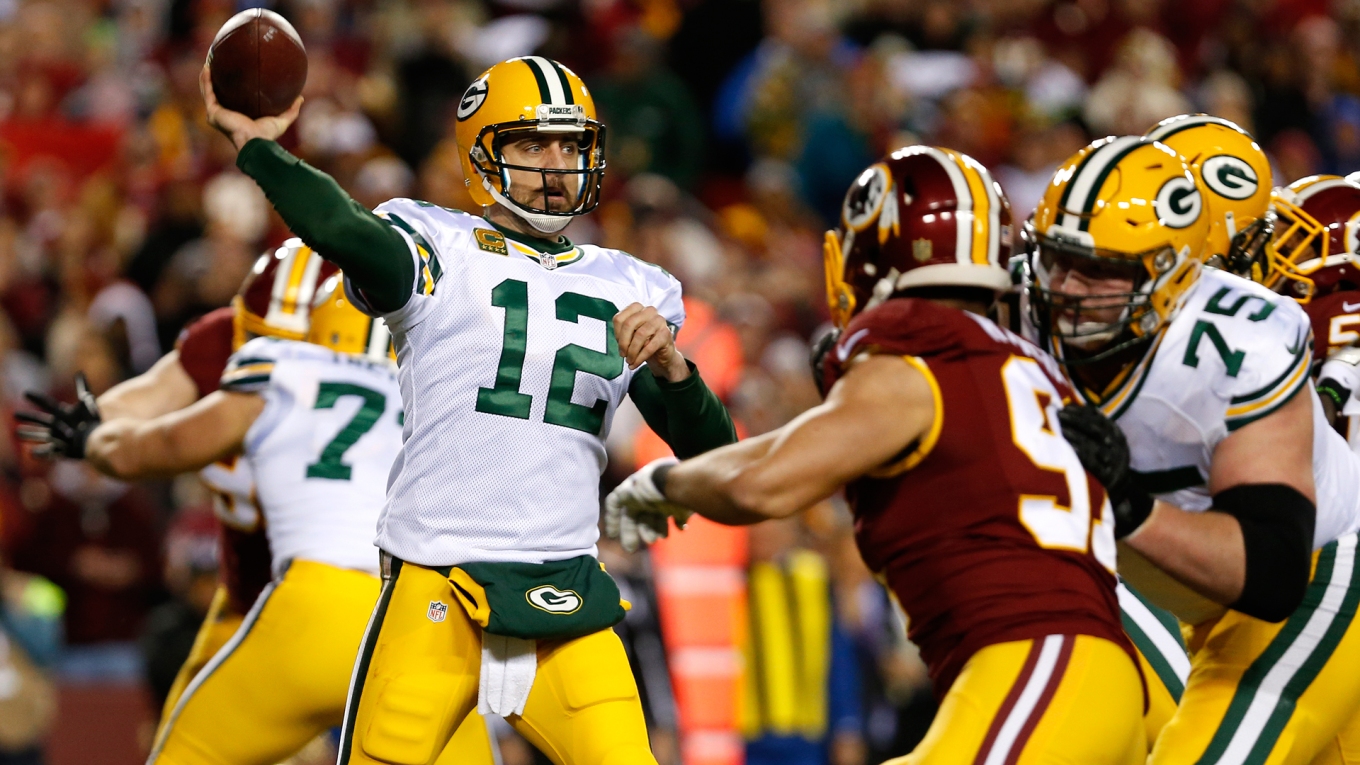 The Packers were hit hard immediately last season when Jordy Nelson went down before the regular season started, and the Packers still made an appearance in the divisional round of the playoffs. With Nelson back and Rodgers projected to be the top quarterback in the league this year, the team’s offense should be able to carry them to serious success in the NFC. The loss of Teddy Bridgewater for the season for the Vikings will take away the one true threat Green Bay faced in the division, giving them a clear shot to a high seed in the playoffs.

It feels like every year the Seahawks top everyone’s preseason rankings, but they haven’t been the top team in the league since they won the Super Bowl in 2013. After their loss to the Patriots in Super Bowl XLIX, they fell off last season with Marshawn Lynch absent for most of the season. They still made the playoffs, and showed a true upset in the second half to the Panthers in the divisional round, showing just how good this team is as a whole. Their defense hasn’t budged as far as talent is concerned, and their offense is loaded with weapons like Russell Wilson, Doug Baldwin, Tyler Lockett, and Thomas Rawls. The loss of some offensive stars like Jermaine Kearse and Lynch will make it an interesting year, but the Seahawks have the potential to be Super Bowl champions again this season.