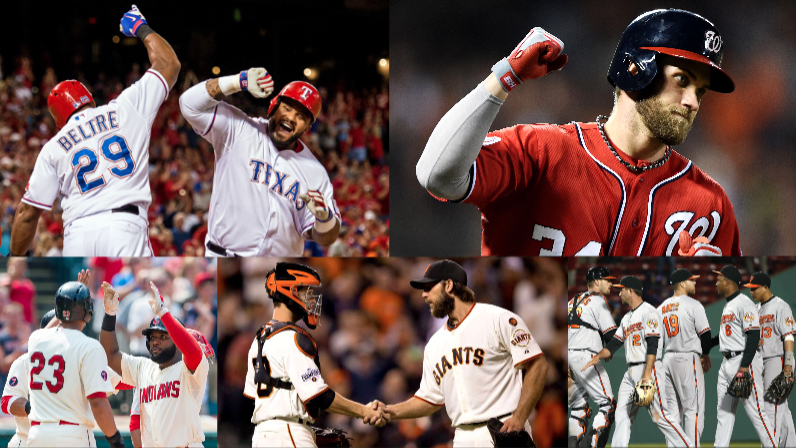 The MLB season has finally hit it’s halfway point, and it’s time to judge some of the league’s best teams and their performances so far this season. Some have managed to stay consistent since April, while others started off hot before faltering late. To determine the top team in the league, it’s time to rank the top teams going into the All-Star break. 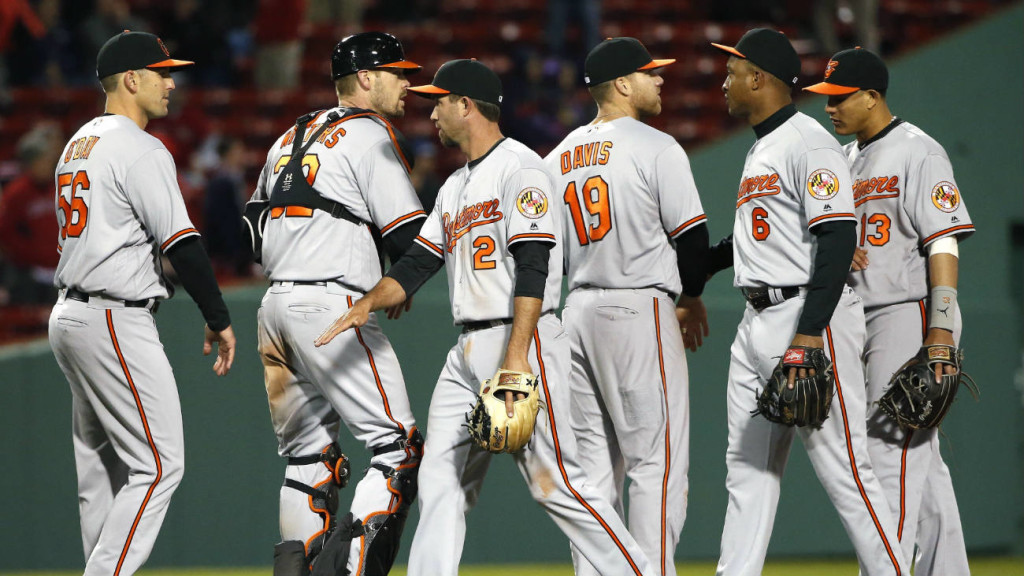 The Orioles top an AL East division that has struggled overall this season. They are 51-36 at the break and are two games up in the AL East behind a hot Toronto Blue Jays. They need to improve their roster to make a serious push late in the season, but are in a good spot for now. Any late season slump, however, combined with a Blue Jays or Boston Red Sox push, could take them right out of playoff contention. 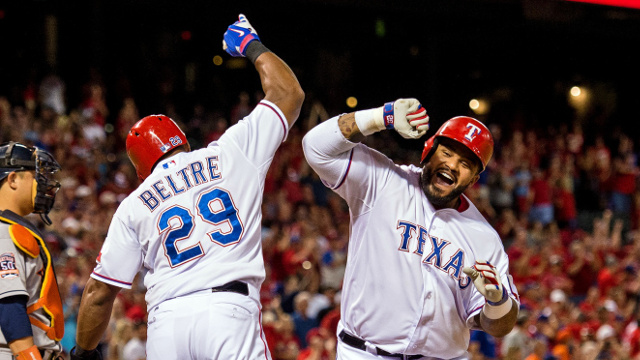 The Rangers’ 54-36 record leads the American League. Injuries have forced them into a bit of a slump, so the All-Star break gives them a brief rest period. They’re 3-7 in their last 10 games, but had a solid month of June with a 20-8 record. They’ve shown success in spurts, and can easily pick it up after the All-Star break wraps up. 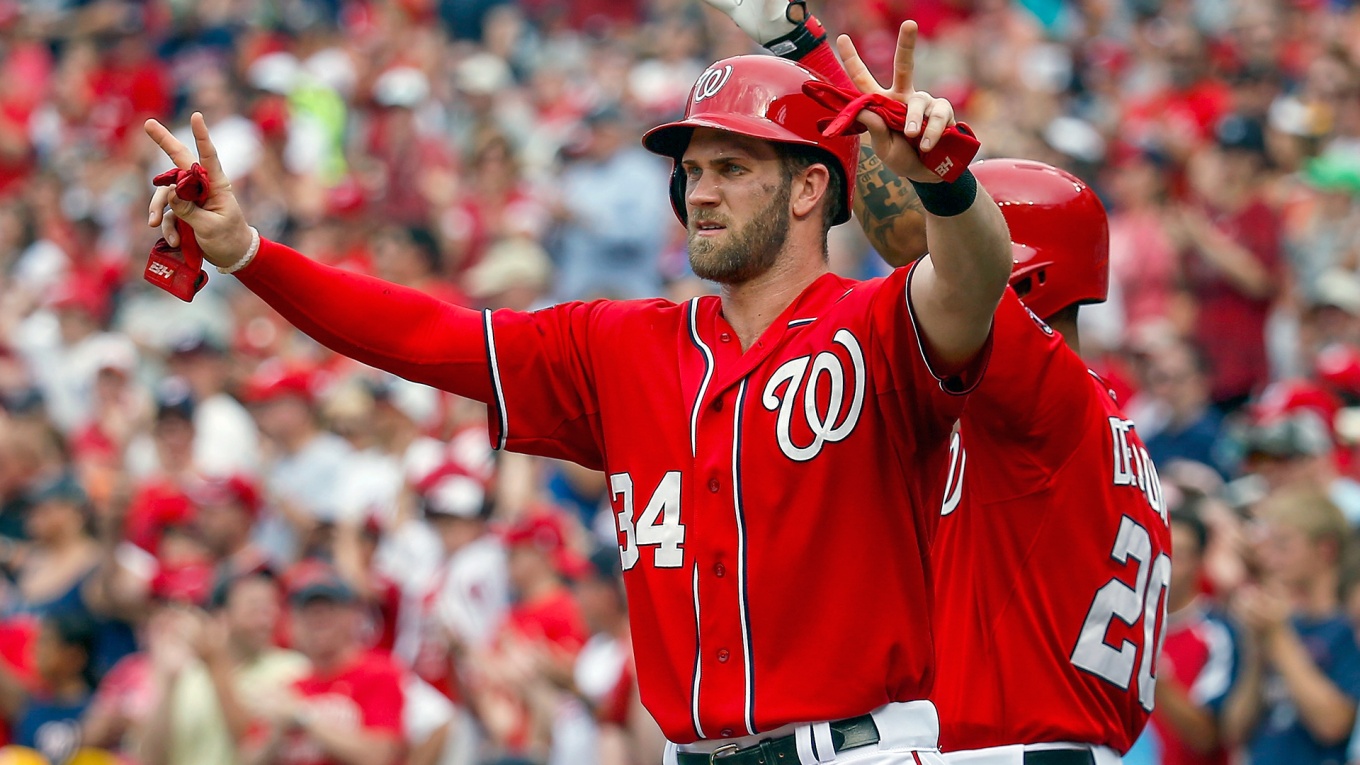 The Nationals have opened up a six-game lead in the NL East, and their 54-36 record would be tied for the best in the AL, showing just how strong the NL is. They went 11-4 going into the All-Star break, but had a seven-game losing streak before that hot stretch. If the Nationals can have their pitching, currently first in ERA and second in quality starts, can stay on top, and their batting improve, they’ll be in good shape. 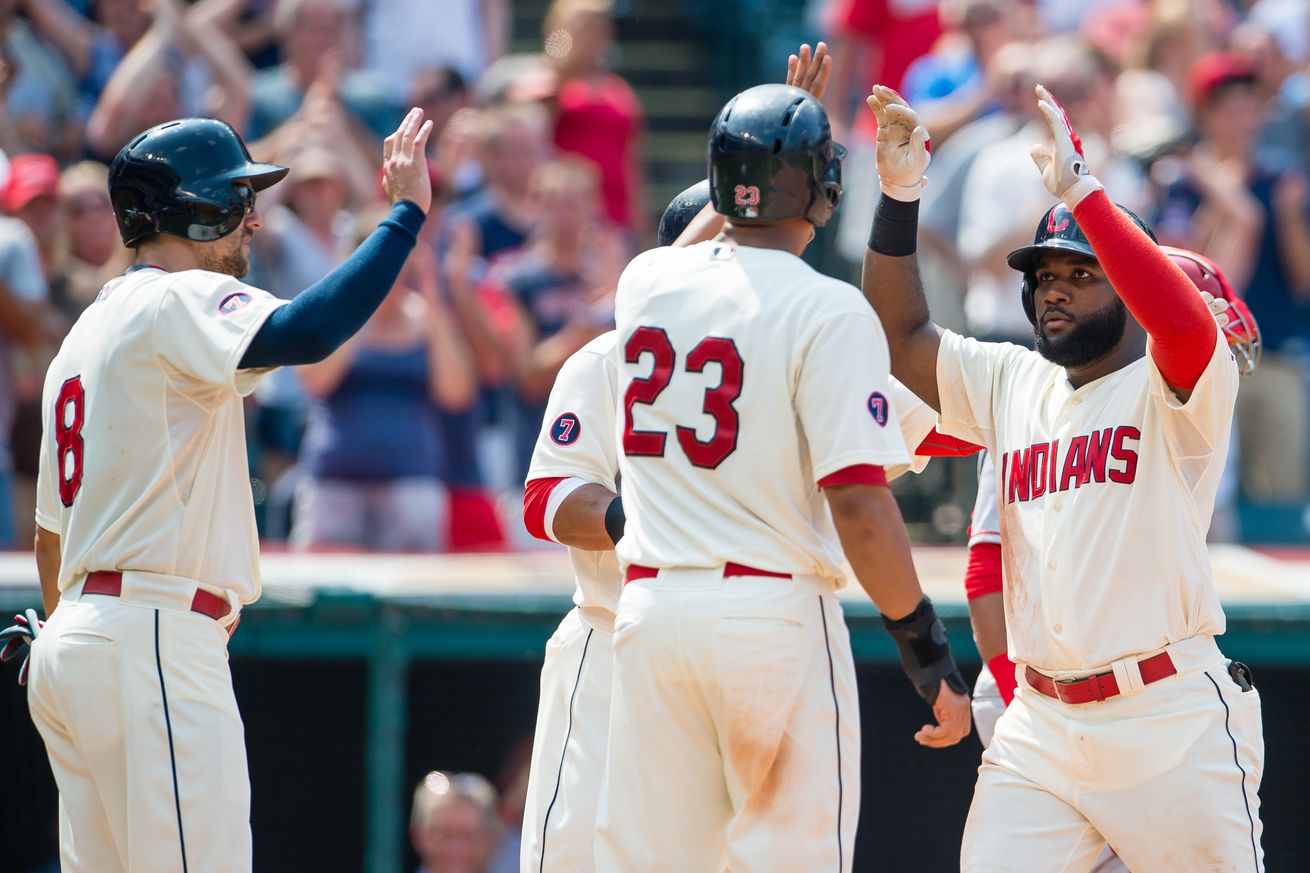 The Indians, like their city’s NBA counterpart Cavaliers, had a stellar month of June, which saw a 14-game winning streak while the Cavs were winning the NBA Finals. They’ve since gone 3-6, and go into the All-Star break with a 52-36 record, enough to give them a 6.5 game lead in the division. They’ve shown that they can go on fire quickly, and will need to peak at the right time to bring themselves success in the postseason. 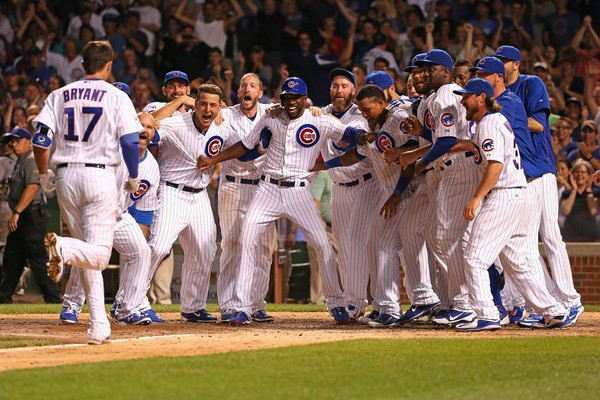 The Cubs, currently 53-35 and atop the NL Central by seven games, have gone 26-27 since beginning their season 27-8. The team saw their entire infield nominated to the All-Star game, and their talent level gives them the opportunity to bounce back in solid fashion at any given moment. Injuries and inconsistencies have killed the momentum from their hot start, and they’ll need to get back to their roots to get back on top of the NL.

The Giants hold the best record in the MLB going into the All-Star break, with a 57-33 record. They have three All-Star nominations, and their pitching is keeping them atop the MLB. They’re 6.5 games ahead of the Dodgers in the NL West, and will look to make it back to the postseason after missing out in 2015.