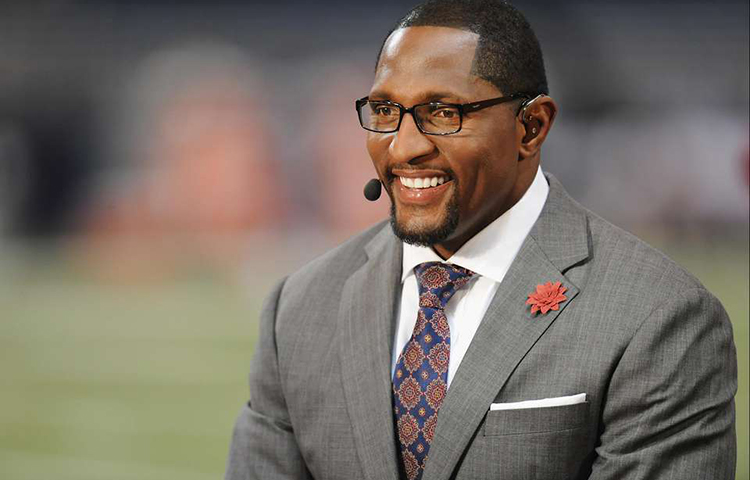 According to Ryan Glasspiegel of The Big Lead, Ray Lewis and Cris Carter are out of their jobs at ESPN in favor of Randy Moss and Charles Woodson. The moves come after the departures of Trent Dilfer and Mike Ditka from his “NFL Countdown” gig on the network.

When all is said and done, these moves are huge for the network, and not just for their star-power. Sure, Moss and Woodson are some of the biggest names the NFL has ever seen, and will bring a lot of fresh perspectives to big NFL issues, but the main thing many are happy about will be the neutrality that comes with the hirings.

Lewis and Carter have been known for their bias and bashing of players in some big spots, including Carter telling rookies they should have a “fall guy,” in case they got arrested, and his bashing of Tom Brady and the Patriots’ Deflategate scandal.

The moves will bring in the league veterans Moss and Woodson to the ESPN fray, and provide an analytical improvement that will surely bring up the quality of the network’s “Countdown” programs. Moss spent last season at Fox Sports, appearing in segments with Colin Cowherd, gaining experience in the analysis and commentator-type role after his record-breaking career as a wide receiver. Woodson will immediately jump into his new role after his final season in the league, where he finished as one of the top defensive backs the league has ever seen.