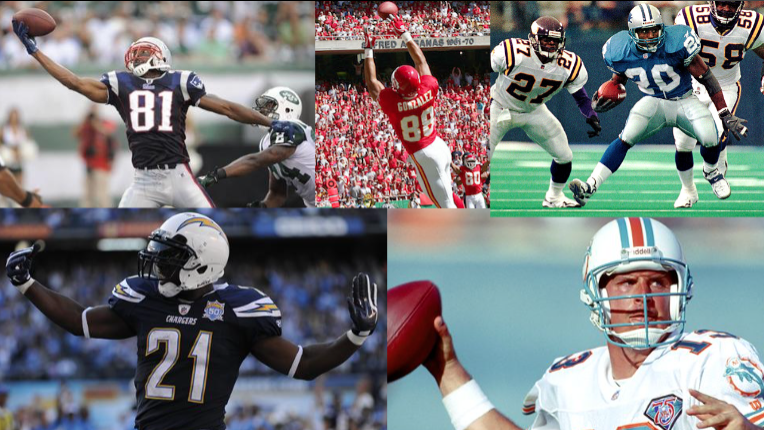 With the NFL playoffs officially beginning and the best time of the year officially underway, I figured it would only be right to make the next four editions of Pick-Six all NFL Playoffs/Super Bowl-themed. To start things off, in honor of some of the great talent to miss out on the chance to compete in this year’s playoffs, I took a look at some of the most legendary players in NFL history that never won the league’s biggest prize. 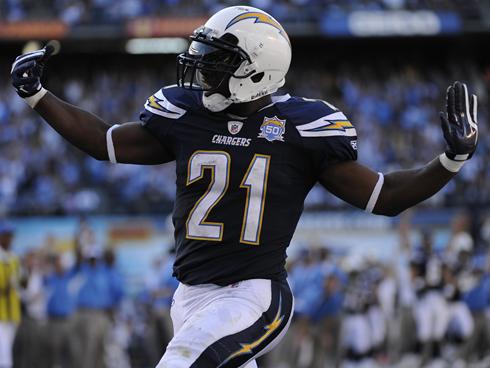 LaDainian Tomlinson showing up in the sixth spot on this list proves just how many great players have missed the opportunity to win themselves the biggest prize in the NFL. Tomlinson was one of the greats when it comes to the running game, winning the NFL MVP in 2006, and breaking the record for most rushing touchdowns in a season with 28 in that MVP season. Tomlinson never appeared in a Super Bowl, and played in two AFC Championship games (one for the Chargers, and one for the Jets).

He’s not the greatest receiver of all-time, but he sure is close. He is, however, the greatest receiver of all-time to never win a Super Bowl. Moss was on multiple different Super Bowl-level teams that never could finish it out, whether it was during his time in Minnesota, New England, or even his last season with San Francisco. Moss holds the record for most receiving touchdowns in a single season, and was a consistent scorer throughout his entire career, finishing second in all-time receiving touchdowns. Moss came oh-so-close to winning the Super Bowl, appearing in the game twice, and losing in two NFC Championship games with talented Minnesota squads. 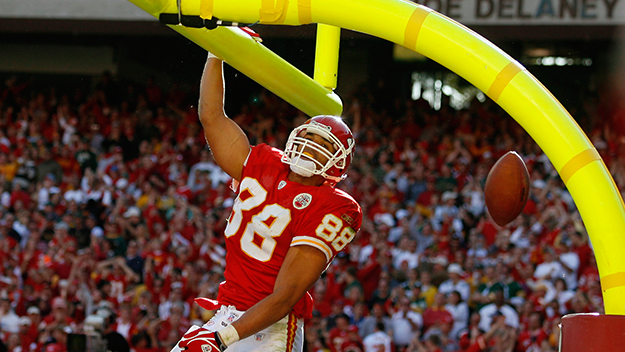 Tony Gonzalez was a personal favorite of mine, and was a case of an amazing player on teams that never reached their full potential. Gonzalez is (for now, Rob Gronkowski could surpass a lot of his records) the best tight end in NFL history, and never really played with an amazing quarterback outside of Trent Green, who was only good because he had Gonzalez to throw to. The leader in career catches, touchdowns, and yards for tight ends, Gonzalez never had the chance to play in a Super Bowl, and is (like many on the list) the perfect example of a great player who never had Super Bowl-caliber talent around him.

It’s crazy the amount of records Dan Marino held after he left the NFL, and it’s even crazier to think no Marino-led Dolphins team ever won a Super Bowl. In his lone appearance in the Super Bowl (during his then-record 48 touchdown season), the Dolphins lost to the Joe Montana-led San Francisco 49ers. Many of Marino’s records have been broken since he left the league by the likes of Tom Brady, Peyton Manning, and Drew Brees, but there is no doubt that he is one of the greatest quarterbacks to ever play in the NFL, and if he wasn’t stuck playing against guys like Montana, Dwight Clark, and Ronnie Lott, he would’ve had a much better chance at winning himself a Super Bowl. 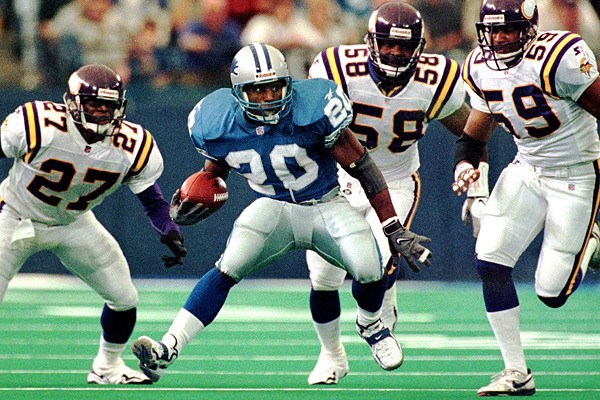 Despite being one of the best running backs in NFL history, Barry Sanders never even had the chance to play in the Super Bowl, let alone win one. It’s a shame his career ended so early, and it’s a shame that the Lions and Sanders couldn’t work something out to continue his career, or else he would’ve easily passed Walter Payton for most career rushing yards in NFL history. If he was given the chance to play with some better talent on both sides of the ball, Sanders could’ve helped carry a worthy team to a Super Bowl title. It’s a shame the Hall of Famer was stuck in a tough city to win in, and he’s very deserving of being the number one player to never win a Super Bowl.

One thought on “Pick-Six: Top players to never win a Super Bowl” Leave a comment ›