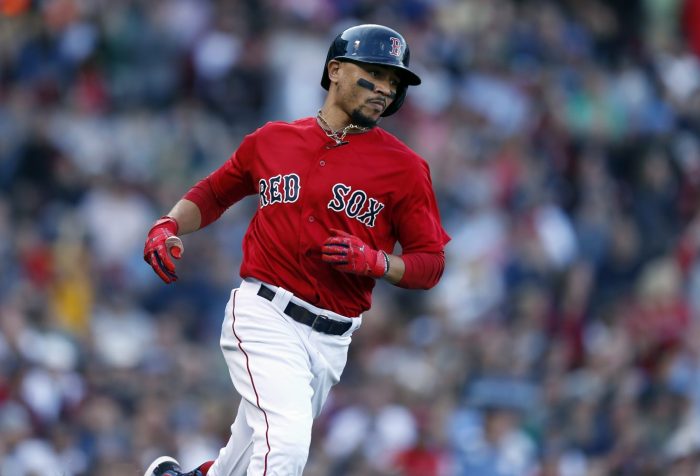 Posted February 4, 20202 Comments on As the Red Sox trade Mookie Betts to the Dodgers, MLB gets the needed equivalent of the Kawhi Leonard night Baseball

As the Red Sox trade Mookie Betts to the Dodgers, MLB gets the needed equivalent of the Kawhi Leonard night

It’s late at night on the East Coast, and numerous stars are on the move to a high-profile team out in Los Angeles. Sound familiar? 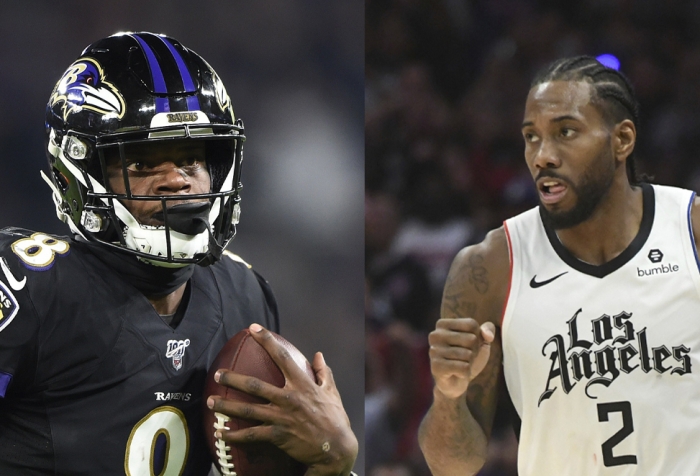 Posted July 6, 20196 Comments on The Doc Rivers connection: A statistical comparison between the 2008 Celtics and 2019 Clippers Basketball

The Doc Rivers connection: A statistical comparison between the 2008 Celtics and 2019 Clippers

For this new group of stars making their way to Hollywood, it may be best for Doc Rivers to dust off the time machine and head back more than a decade to channel his time with the 2007-2008 Celtics.