Posted 2 months ago7 Comments on NBA playoffs: Is the play-in tournament a ‘mistake’ like Mark Cuban said? Basketball 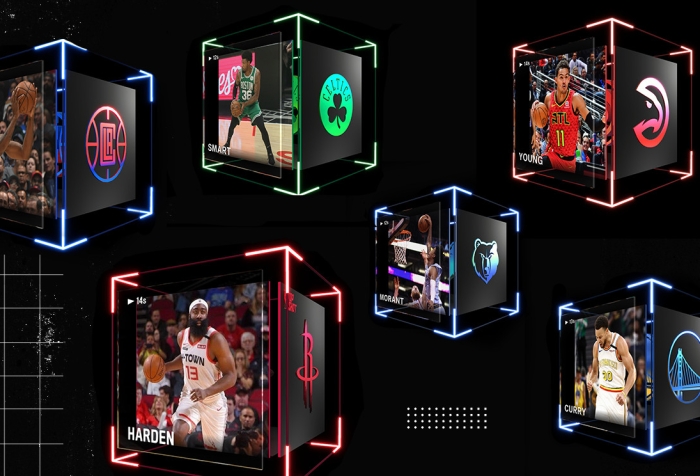