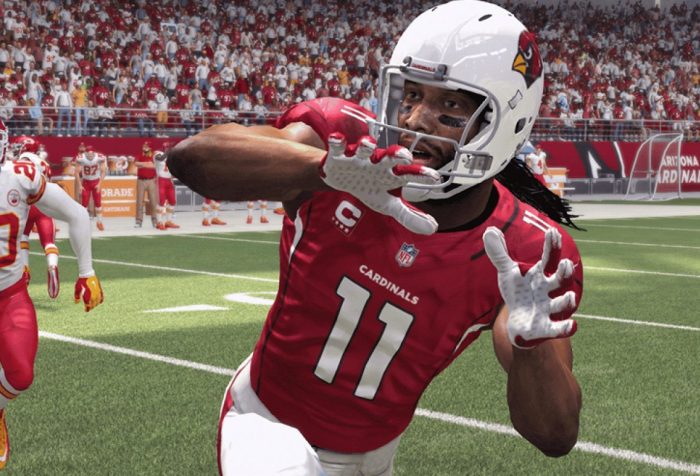 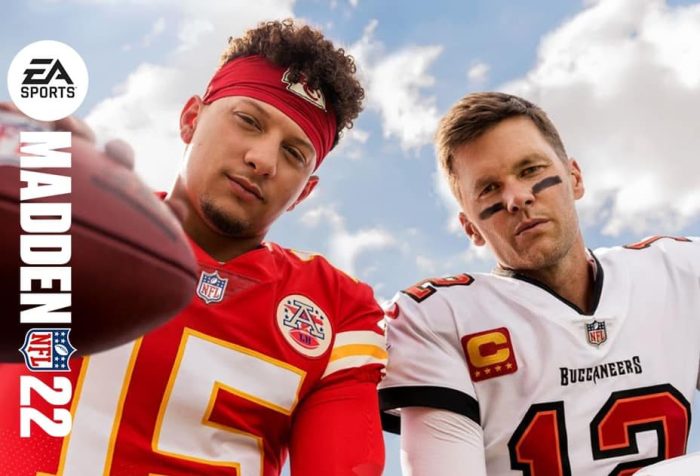 Posted July 10, 20213 Comments on ‘Madden NFL 22’: How does this year’s cover compare to the franchise’s best? Football

‘Madden NFL 22’: How does this year’s cover compare to the franchise’s best? 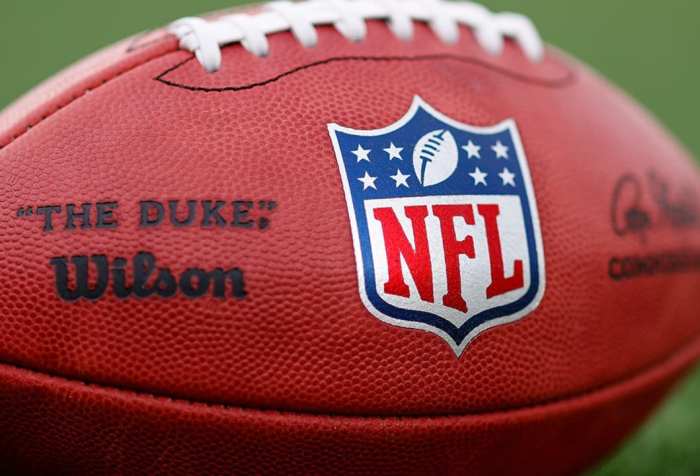 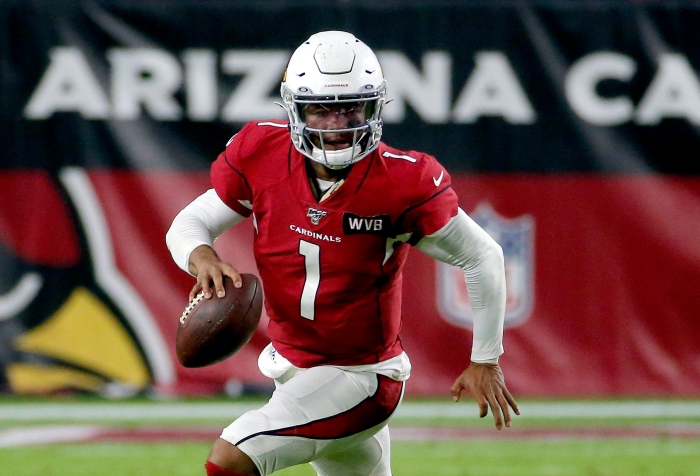 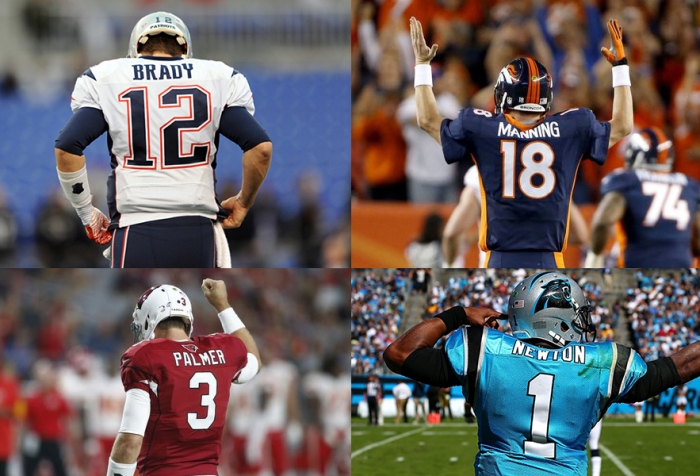 With two big conference championship games tomorrow, four teams will be battling for a spot in the Super Bowl on February 8. In the AFC Championship, Tom Brady and Peyton … Continue Reading Conference Championship teams’ keys to victory