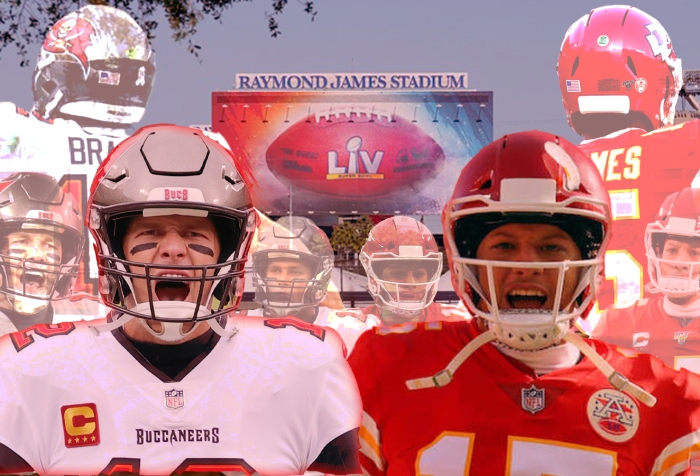 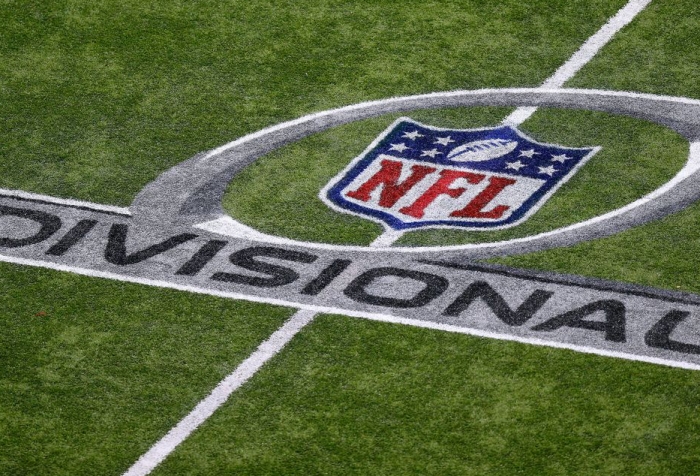 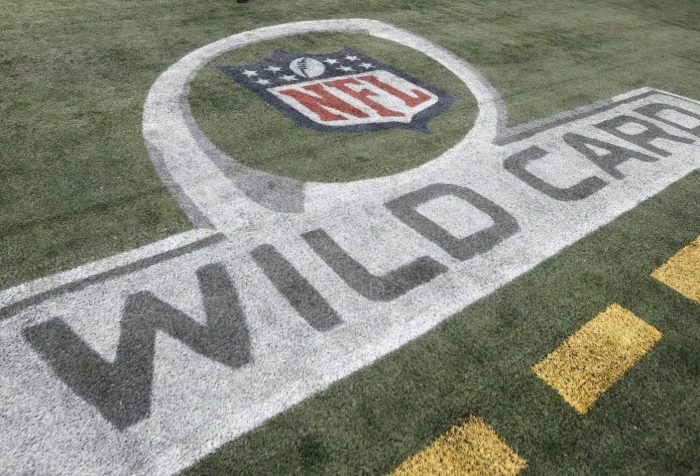 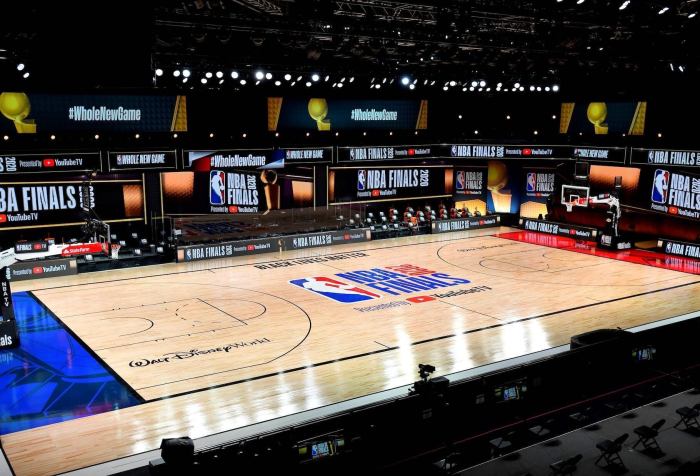 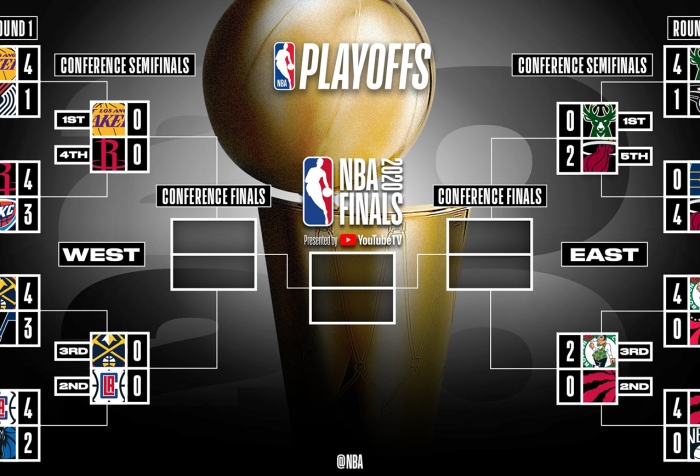 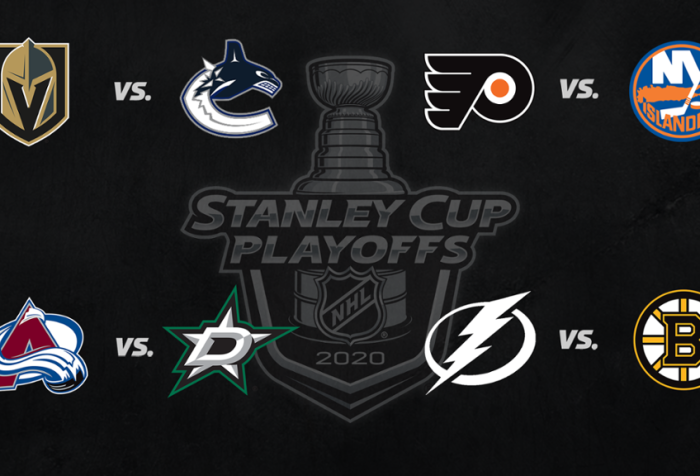 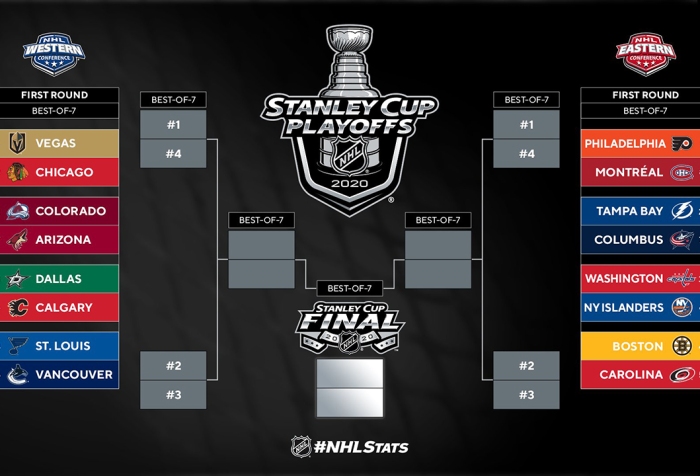 Posted October 9, 201911 Comments on ‘He’s been pretty good at everything he’s done’: The possibilities are endless for Rob Gronkowski with FOX Sports Football

‘He’s been pretty good at everything he’s done’: The possibilities are endless for Rob Gronkowski with FOX Sports

Looking for some hard-hitting analysis on FOX when it comes to the NFL? Have no fear, Gronk is here. In the past few years, NFL fans have seen Tony Romo … Continue Reading ‘He’s been pretty good at everything he’s done’: The possibilities are endless for Rob Gronkowski with FOX Sports 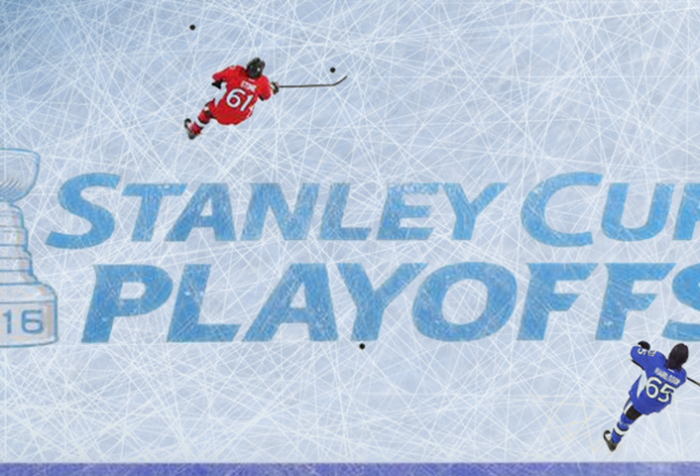